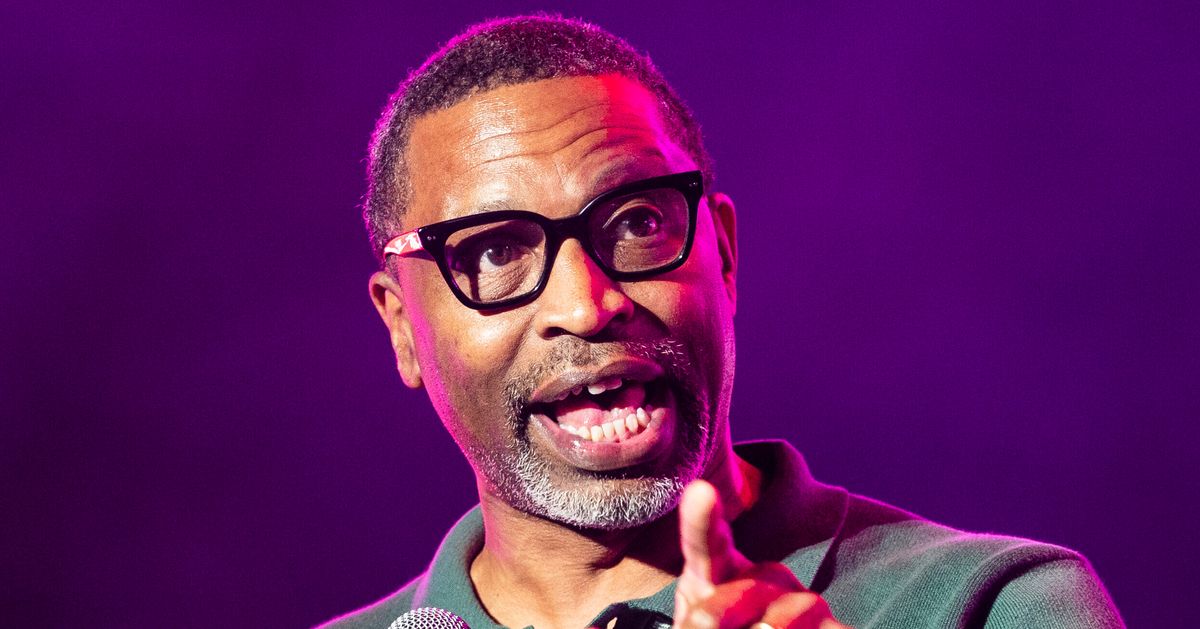 The NAACP is asking companies to hit pause on Twitter advertisements following the return of former President Donald Trump’s account on Saturday.

Musk’s Twitter poll collected votes from users for 24 hours as 51.8% of its over 15 million votes sided for Trump’s reinstatement on the platform.

The reinstatement marks the first time Trump will be able to use the platform since his permanent ban under previous ownership following the Jan. 6, 2021 attack on the U.S. Capitol.

Johnson wrote in a tweet on Saturday that advertisers still funding the platform should “immediately pause” their advertising.

“In Elon Musk’s Twittersphere, you can incite an insurrection at the U.S. Capitol, which led to the deaths of multiple people, and still be allowed to spew hate speech and violent conspiracies on his platform,” Johnson, who has previously called on companies to pause advertising at Twitter, said in a statement.

“If Elon Musk continues to run Twitter like this, using garbage polls that do not represent the American people and the needs of our democracy, God help us all.”

Johnson’s call comes as CBS News, Balenciaga and Playbill have reevaluated their usage of Twitter – which has reportedly seen mass resignations and abrupt firings – in recent days.

CBS News announced on Friday that it would suspend its Twitter usage “in light of the uncertainty around Twitter and out of an abundance of caution,” Forbes reported.

The move also impacts the networks owned-and-operated local stations including its stations in Los Angeles and New York City.