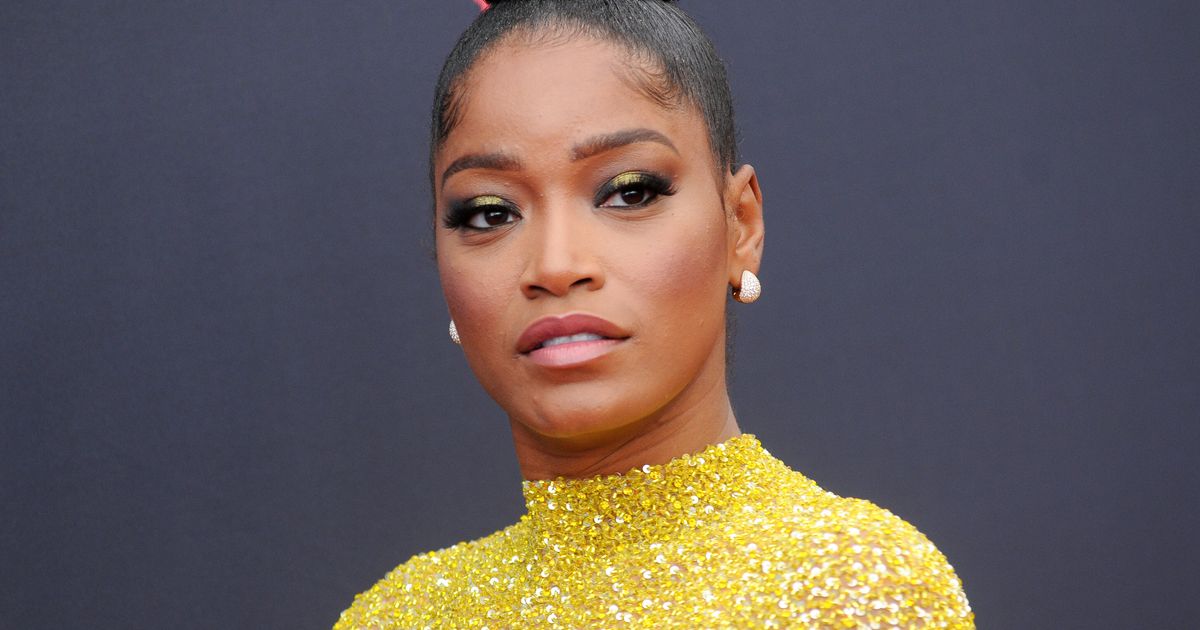 Keke Palmer has made historic leaps in her career, including becoming the first Black woman to land her own show on Nickelodeon.

But now she’s looking back on a difficult time with the network that left her feeling “trapped.”

In a conversation with The Hollywood Reporter Wednesday, the “Nope” actor recalled a time when she was offered an all-expenses-paid trip courtesy of the (now discontinued) Nickelodeon Cruises at age 15.

Though she was aware that she would have to devote time to signing autographs, she anticipated being able to also unwind with her family. However, things didn’t go according to plan, with Palmer admitting she spent most of the trip in her hotel room.

“I felt like I was walking around in a SpongeBob suit that I couldn’t take off,” Palmer said, who starred as the leading lady in the series “True Jackson, VP.”

“I was trapped. I couldn’t leave my room without someone coming up to me calling me True Jackson. What you are, to everyone, is just a character … just part of their experience,” she continued.

The primetime Emmy winner even shared that she eventually fainted from anxiety during the trip.

Palmer, who later moved on to take more mature adult roles in projects such as “Pimp” (2018), “Hustlers” (2019) and “Alice” (2022), also spoke on the work she put in to build a public persona separate from her childhood legacy.

“I’m just saying that I’m not like that all the time,” she explained. “I’ve taken those flamboyant and interesting aspects of myself and learned how to use them in a space that has become a career for me. I’m Walt Disney. That’s Mickey Mouse.”

The entertainer was named the latest face of the UGG brand in September and released her Key TV Network’s first series, “Heaux & Tell,” earlier this month.

Speaking on her digital network’s debut in an interview with xoNecole, the actor explained, “KeyTV is about bringing new perspectives to the table and platforming creators who have something to say. Overall, I want the network to deliver content that is relatable to our generation with characters you feel like you know, and ‘Heaux & Tell,’ our first scripted series, delivers on that and more.”

She added that the show seen “through the eyes of three Black women” is about “real characters dealing with their problems, their wins, and their lovers in real-time – and having some real good messy fun along the way.”

Ashanti Recalls Pervy Producer Asking Her To Shower With Him Or Pay $80,000 For Songs They Recorded Together
Black Fireman finds a noose left in his locker
Kappa Alpha Psi’s Rep. Hakeem Jeffries Elected House Democratic Leader
Cardi B Fires Back At Critics Who Say She’s Taking Too Long To Release An Album
Ashton Sanders Says Playing Bobby Brown In Whitney Houston Biopic Was ‘Euphoric’