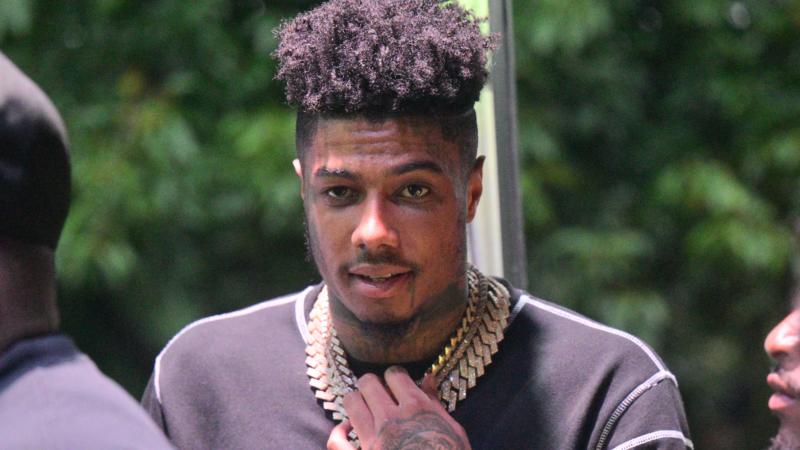 Karlissa Saffold, the mother of Blueface, is explaining why she refused to pay her son‘s bond after he was arrested in Las Vegas for allegedly shooting at a truck outside a strip club. Saffold defended her decision in a video she posted on social media, Aceshowbiz reports.

Viola Davis Shares The Cute Way She Plans To Celebrate If She Scores EGOT Status
Joe Biden Can Confirm Even More Judges If Democrats Win Georgia’s Senate Race
Tenoch Huerta Reveals The Truth About His Missing Bulge In ‘Wakanda Forever’ Final Cut
Odell Beckham Jr. Escorted Off A Plane In Miami After Dispute With Flight Crew
6 People Dead And Many More Injured After Walmart Employee Shot His Colleagues