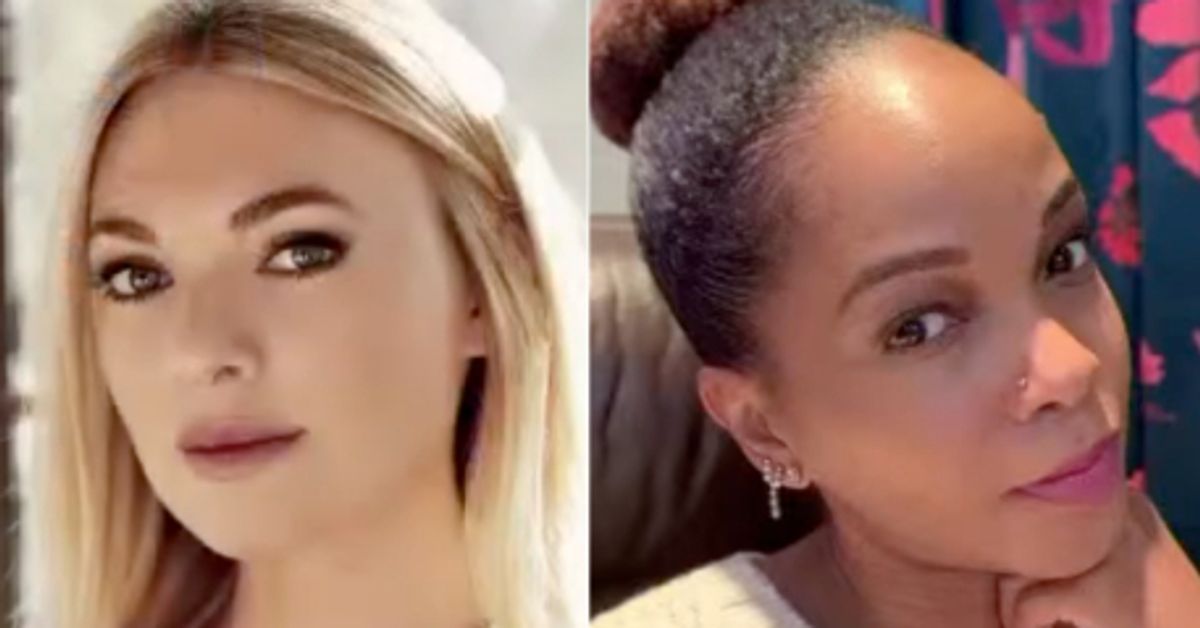 NEW YORK (AP) — Tess Gunty’s “The Rabbit Hutch,” a sweeping debut novel set in a low-income housing community in Indiana, has won the National Book Award for fiction. The 30-year-old Gunty was among three writers nominated for their first published books.

The nonfiction prize went to Imani Perry’s “South to America,” and Sabaa Tahir’s “All My Rage” won for young people’s literature. In poetry, John Keene was cited for “Punks: New and Selected Poems,″ while Argentine-Spanish language author Samanta Schweblin and translator Megan McDowell won for best work in translation for “Seven Empty Houses.”

Winners on Wednesday night each received $10,000.

In her acceptance speech, Gunty cited recent comments made by poetry nominee Sharon Olds about literature’s essential role in society. Gunty called books a path to calling attention to those “neglected” and otherwise not visible.

“Attention is the most sacred resource we have,” she said, calling books among the last places “where we spend the resource freely and need the most.”

“I think kindness wins,” she concluded. “That’s the point of this evening.”

History was on the minds of many of the award winners, whether honorary medalist Art Spiegelman’s references to his parents surviving the Holocaust or Imani Perry’s invoking ancestors who had been “lashed” and “bullet ridden.” A tearful Tahir cited her background as a Muslim and Pakistani-American and dedicated her prize to her “Muslim sisters” around the world “fighting for their lives.”

Several speakers mentioned the current wave of book bannings and the threat to free expression. Spiegelman, whose Holocaust-themed cartoon book “Maus” has been pulled from shelves this year in Missouri and Tennessee, called some of his censors “shrewd marketers” because the controversy over his work boosted sales. He then wondered if some educators simply preferred a “kinder, gentler Holocaust.”

The dinner benefit for the National Book Foundation, which presents the awards, also included an honorary prize for Tracie D. Hall, executive director of the American Library Association. Hall remembered childhood trips with her grandmother to the local library in the Watts section of Los Angeles, a building she likened to a cathedral and benefactor that permitted her to borrow as many books as she and her grandmother could carry.

She then offered tribute to librarians now who “in resisting censorship efforts have sacrificed their jobs and their livelihood.”

It was the first time since 2019 — before the pandemic — that the event was held in person and hundreds, virtually all maskless, gathered at Cipriani Wall Street in downtown Manhattan. Author/“Top Chef” host Padma Lakshmi hosted the ceremony, which also featured taped introductions by Keanu Reeves, Alicia Keys and Jimmy Fallon for nominees in competitive categories.

Outside, striking HarperCollins workers handed out leaflets and buttons — Lakshmi was among those wearing a union button — outlining their differences with the publisher over wages, diversity and union security among other issues. Some 250 entry level and mid-level employees at HarperCollins, the only major New York publisher with a union, began their strike last week. No new talks are currently scheduled.

Perry, a HarperCollins author, made no direct reference to the strike in her acceptance speech, but did cite those who “walk the picket line” as among her inspirations.

Sinbad Still Learning How To Walk After Stroke In 2020
After 25 Years, Brandy Will Play Cinderella Again In A New Disney Movie
Yung Joc’s Wife Says She Wouldn’t Want Any Of His Daughters To Fall In Love With A Man Like Him
Marsai Martin Unfazed By Criticism Of Her Savage X Fenty Show Spotlight
Did You Know #DigitalUnderground Was From LA? Money-B Talks Being Mistaken For An LA Group