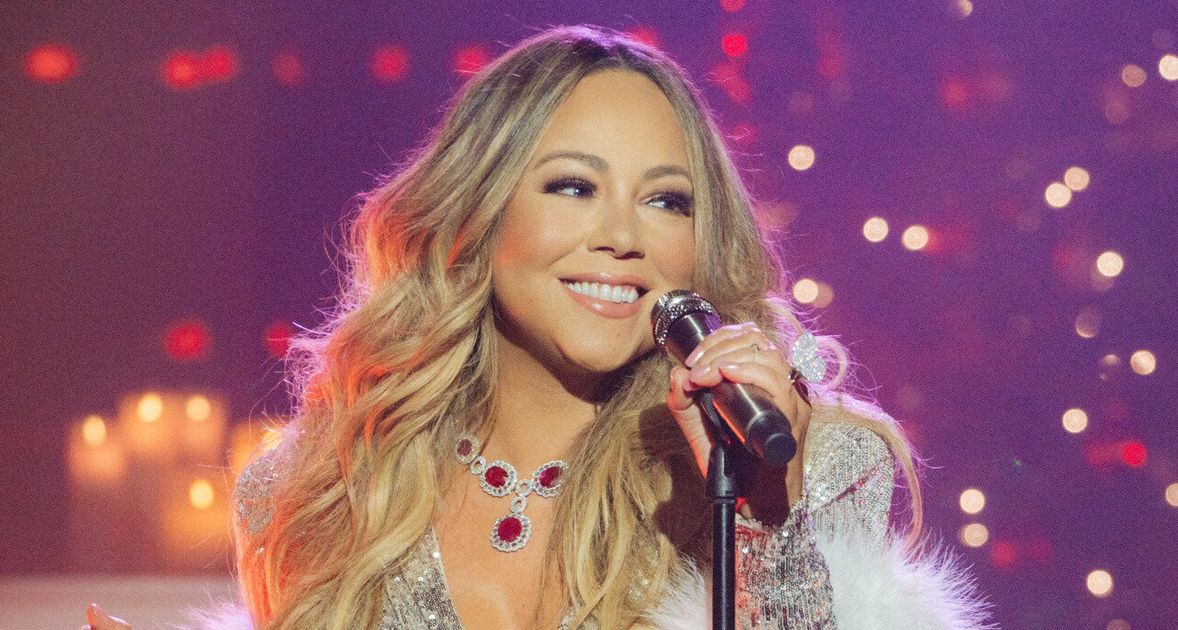 Looks like Mariah Carey’s favorite season is getting off to a frosty start.

On Tuesday, the Trademark Trial and Appeal Board terminated Carey’s petition to register “Queen of Christmas” as a trademark, quashing the pop diva’s plans to brand a wide range of products, including album and concert merchandise as well as a fragrance and apparel line, with the title.

Carey had filed an application for “Queen of Christmas,” “Princess Christmas” and “QOC” with the U.S. Trademark Office in March 2021, according to the Los Angeles Times. By all accounts, her claim to those titles seemed legitimate, given that her 1994 smash “All I Want for Christmas Is You” is ubiquitous throughout the month of December and continues to shatter airplay records.

Carey’s trademark bid, however, went down like a lump of coal for two fellow musicians, Elizabeth Chan and Darlene Love. Both denounced Carey’s plan in interviews and on social media after it became public in July, and Chan’s legal team reportedly filed a formal opposition shortly thereafter.

“Christmas has come way before any of us on earth, and hopefully will be around way after any of us on earth,” Chan, who bills herself as the world’s only full-time Christmas recording artist, told Variety. “And I feel very strongly that no one person should hold onto anything around Christmas or monopolize it in the way that Mariah seeks to in perpetuity. That’s just not the right thing to do.”

Love, whose 1963 hit “Christmas (Baby Please Come Home)” rivals Carey in airplay during the holidays, pointed out that David Letterman deemed her the “Queen of Christmas” some 29 years ago.

“At 81 years of age I’m NOT changing anything,” Love wrote on Facebook. “If Mariah has a problem call David or my lawyer!”

Speaking to Entertainment Weekly on Tuesday, Chan’s attorney Louis Tompros said he and his client were “pleased with the victory,” and called Carey’s claim “a classic case of trademark bullying.”

Chan herself reiterated that stance in a press release: “As an independent artist and small business owner, my life’s work is to bring people together for the holiday season, which is how I came to be called the Queen of Christmas. I wear that title as a badge of honor and with full knowledge that it will be ― and should be ― bestowed on others in the future.”

While Carey may never officially be the “Queen of Christmas,” she remains all but synonymous with the season in the eyes of other celebrities, including Dolly Parton and Martha Stewart.

And, true to form, Mimi’s late 2022 schedule is as packed as ever. She’ll return to the stage next month for a series of four “Merry Christmas to All!” concerts in New York and Toronto. Her performances will be captured for posterity in a two-hour television special set to air on CBS and Paramount+ Dec. 20.