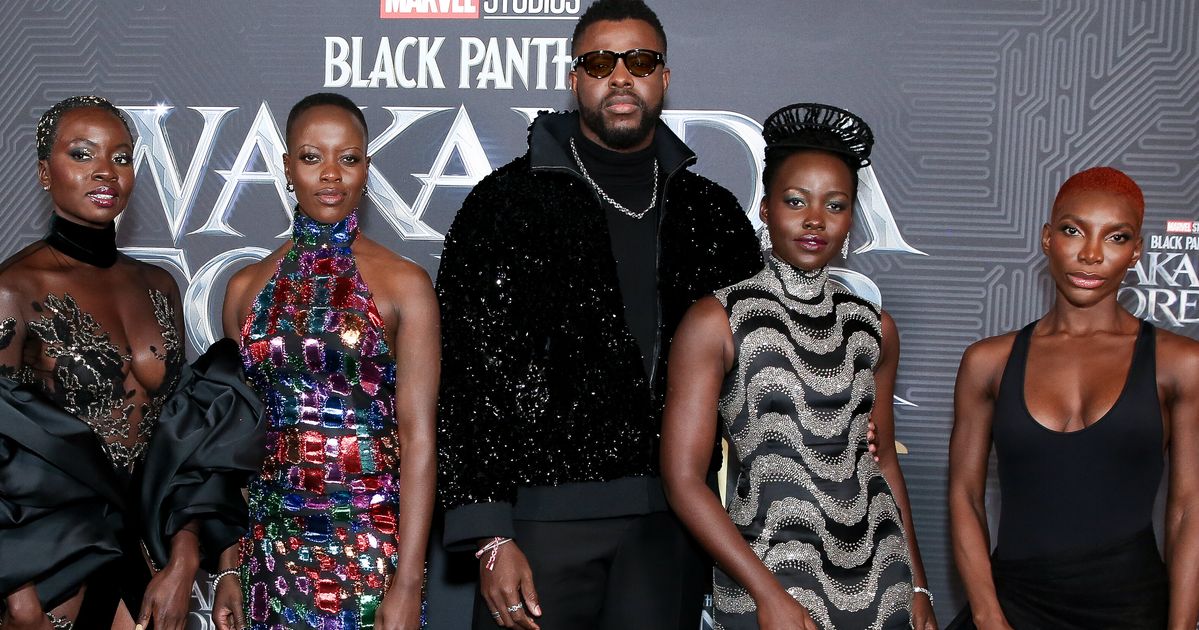 Although forehead kisses aren’t typically thought of as particularly raunchy in most corners of the world, everything seems to get hypersexualized when it comes to queer people. A recent example is the forehead kiss between Aneka (Michaela Coel) and Ayo (Florence Kasumba) in “Blank Panther: Wakanda Forever,” which has proven to be so controversial that the movie might be banned in countries such as China, indicating that much of the world still perceives queerness as an existential threat.

The queer undertones in the latest “Black Panther” film are just that — undertones. At no point do Aneka or Ayo explicitly declare their love for each other, much less have a sexually intimate scene together. They do engage in friendly banter at the beginning of the movie and embrace, along with exchanging said forehead kiss, at the end.

Their queerness, of course, is not imagined: The two characters were indeed written as queer in a 2017 comic, and their forbidden relationship was a significant part of its plot. Aneka’s sexual identity was also a big reason that Michaela Coel decided to take on the part.

“That sold me on the role, the fact that my character’s queer,” Coel told Vogue. “I thought: I like that, I want to show that to Ghana.” In recent years, Ghana’s human rights violations against the LGBTQ community have made headlines, particularly after a bill passed last year criminalizing any advocacy of LGBTQ identity.

In China, many Marvel movies have been banned since 2020 because of “queer content.” The latest in the Black Panther franchise is likely to follow suit, because of its portrayed relationship between Aneka and Ayo, according to The Hollywood Reporter.

Because China is such a huge market, studios have cut queer scenes in the past to appease the government’s censorship rules, including in “Bohemian Rhapsody,” where queer kissing scenes or any mention of the word “gay” were edited out for its Chinese release. Disney, which owns Marvel, has taken stances in the past not to cut queer scenes to appease the China government, although its track record when it comes to LGBTQ representation in the U.S. is far from stellar.

It’s almost as if, by retaining the queer relationship in “Blank Panther: Wakanda Forever” while still leaving it pretty obscure, Marvel tried to play the middle. It didn’t work, though. Some queer people, who had hoped for the movie to honor and accentuate Aneka and Ayo’s relationship, saw its vagueness as a cop-out. China regarded it as too explicit and banned it anyway. Perhaps this is a testament that when it comes to representation, you should either go hard or go home.

As Moving As ‘Wakanda Forever’ Is, It Also Suffers From Clunky Storytelling