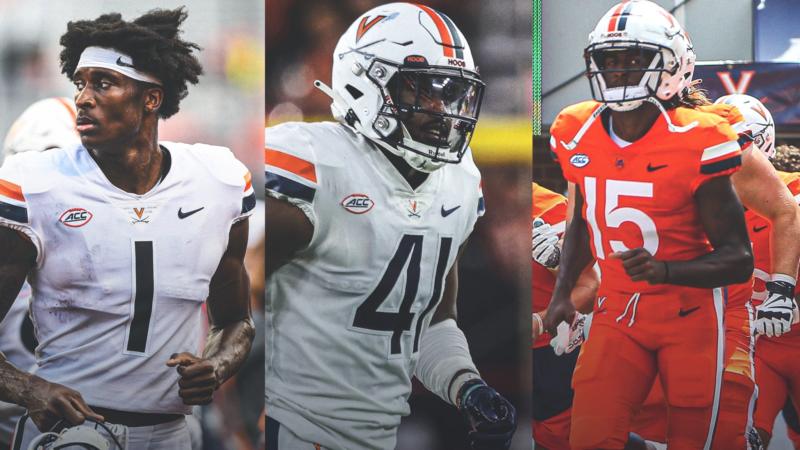 Officials say the suspect who began shooting on a bus carrying students home from a field trip has been apprehended. Christopher Jones Jr., the suspect, is a student at the University of Virginia (UVA). The university’s athletic website listed Jones as a running back for the football team in 2018.

Police have named the three students shot and killed during the incident at a press conference Monday morning. Authorities noted the team had just returned from a trip to see a play, and when the shooting occurred, they were back on school property.

After 25 Years, Brandy Will Play Cinderella Again In A New Disney Movie
Raven And SK Of ‘Love Is Blind’ Call It Quits After Mystery Woman Says She’s Been Dating SK Since 2019
Controversial YouTuber Gets Socked For Calling Boosie A ‘Boy’ In Racist Online Prank
Missed AfroTech Conference In Austin, TX? These 20 Recap Videos Will Send Your FOMO Into Overdrive
August Alsina Reveals Man Who’s Teaching Him About Love And Healing