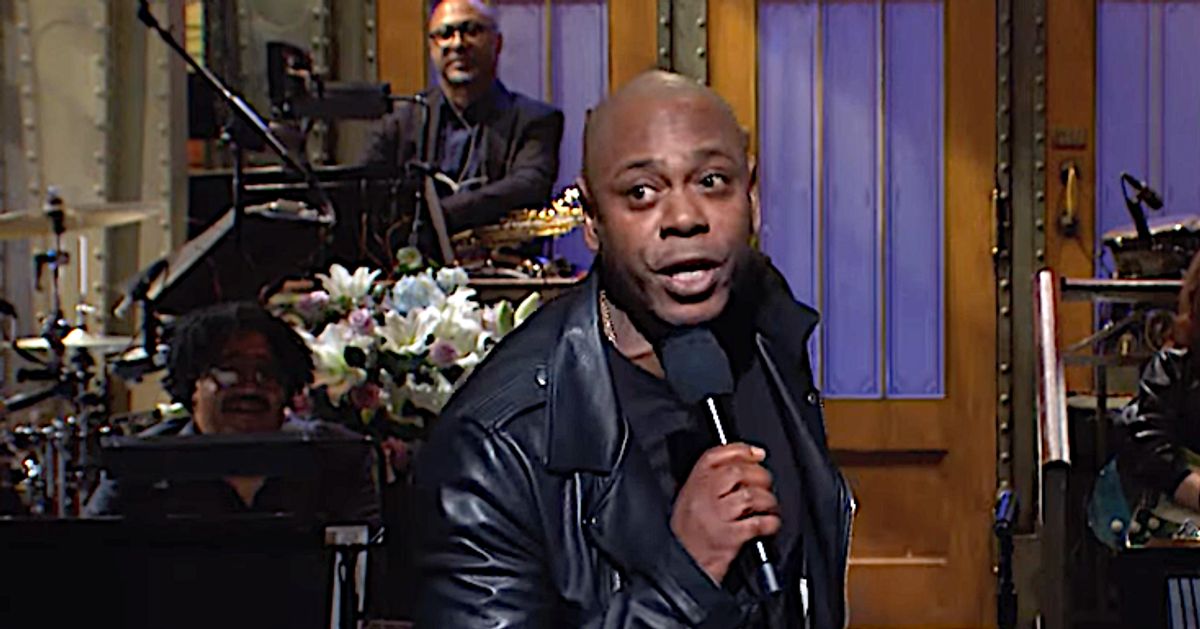 The organization accused Chappelle, “SNL” and NBC of “normalizing and popularizing antisemitism,” though the ADL didn’t specifically mention anything the Black comedian said on the snow.

”We shouldn’t expect Dave Chappelle to serve as society’s moral compass, but disturbing to see [NBC and ‘SNL’] not just normalize but popularize antisemitism. Why does our trauma trigger applause?” ADL CEO Jonathan Greenblatt asked in a tweet.

We shouldn’t expect @DaveChappelle to serve as society’s moral compass, but disturbing to see @nbcsnl not just normalize but popularize #antisemitism. Why are Jewish sensitivities denied or diminished at almost every turn? Why does our trauma trigger applause?

Chappelle’s “SNL” appearance was controversial as soon as it was announced because of jokes considered transphobic on his latest Netflix show “The Closer.” Writers on “SNL” reportedly considered boycotting the program.

Chappelle didn’t mention anything about the trans jokes controversy in his “SNL” monologue. But he did address a tweet last month by pal Kanye West (now known as Ye), threatening to go “death con 3 on Jewish people.”

The most maddening, he said, was that Ye tweeted the comment, then went to bed. “I was up all night worried: What is he going to do to the Jews?” said Chappelle.

The comedian denied critics’ claims that Ye is “crazy,” but added: “I think he’s possibly not well.”

Chappelle appeared in one quip to shoot down the antisemitic conspiracy theory that Jews run the world, while also underscoring Black powerlessness in their communities.

He pointedly noted that there are a lot of Jews in Hollywood, adding: “Like, a lot.” But “that don’t mean anything,” Chappelle added. “There’s a lot of Black people in Ferguson, Missouri,” where unarmed Black teenager Michael Brown was shot dead by a police officer. “Doesn’t mean we run the place,” he added.

In addition, he lashed Black GOP Georgia Senate nominee Herschel Walker as “observably stupid,” and the “most ominous sign” of the midterm elections.

Chappelle could not immediately be reached for comment about the ADL’s criticism.

Check out his “SNL” monologue: