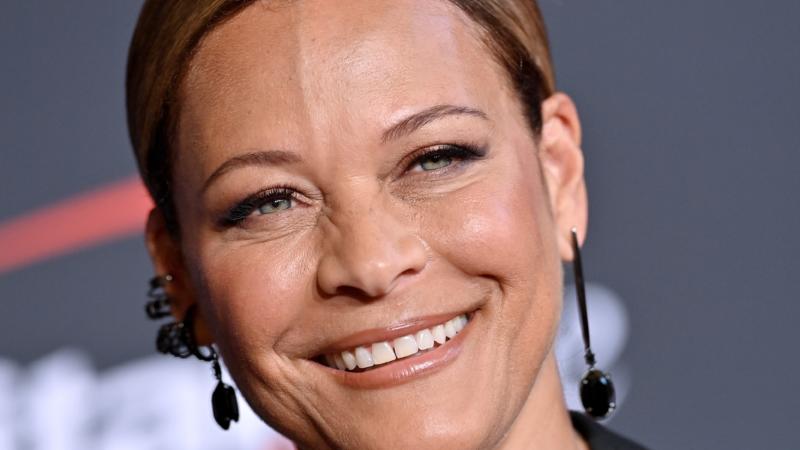 Fighting through tears, Sonya Curry spoke about how she considered having an abortion when she was pregnant with Stephen Curry. The mother of the NBA superstar sat down for an interview on Bleav’s Your Mom podcast and said she felt relieved when she first told the story in her memoir, Fierce Love.

“It was healing to tell the story in the book,” she said. “Because I know there’s lots of people out there — men and women — I know it really comes down to the woman’s body, but there are men out there that are trying to be partners in making this kind of decision. There’s partners out there that don’t even get a say in that because it just happens and they don’t ever know about it.”

Sonya Curry speaks out about how she almost had an abortion while pregnant with Steph.

How One Woman Found Out Her Friend Was A Serial Killer, And She Was Next On His Hit List
They Already Have Enough Toys! Here’s What to Gift The Kid Who Has Everything!
Lizzo Speaks About Facing Stigma As A Black Pop Music Artist: ‘You Just Gotta Get Used To Me’
Megan Thee Stallion Becomes First Black Woman On Forbes’ 30 Under 30 Cover
Ashton Sanders Says Playing Bobby Brown In Whitney Houston Biopic Was ‘Euphoric’