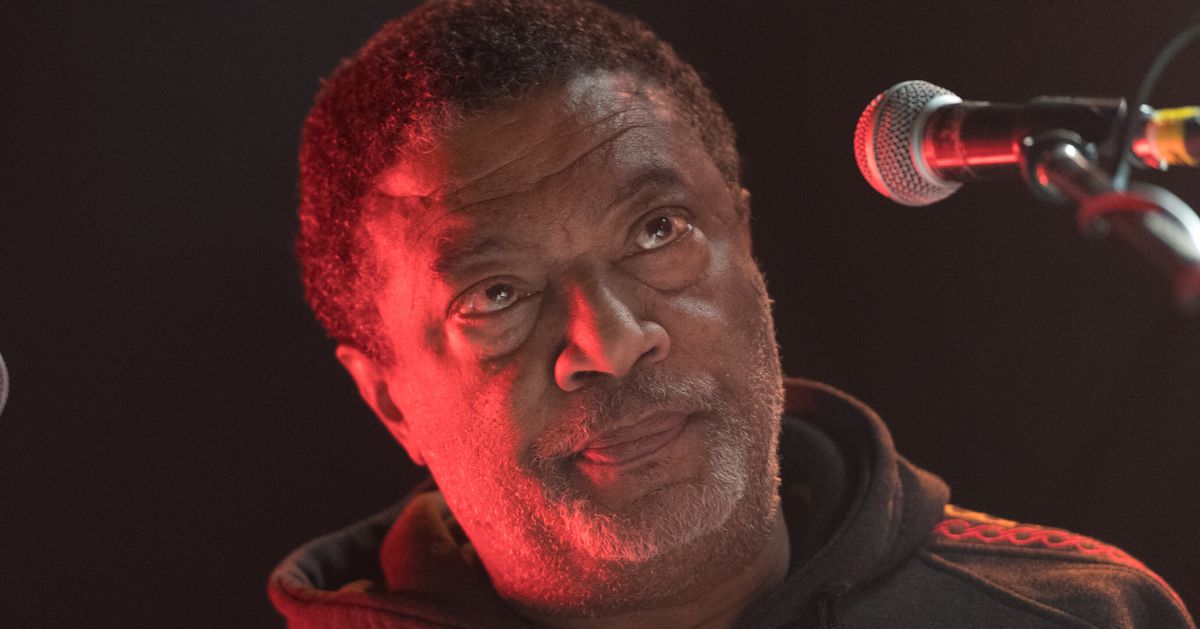 Tyrone Downie, the Jamaica-born keyboardist for Bob Marley and the Wailers, died Saturday. He was 66.

His partner, Bernadine Simpson, told Jamaican outlet The Gleaner that Downie “was feeling ill” on Saturday evening. He died en route to the University Hospital of the West Indies in Kingston, Jamaica, The Jamaica Observer reported. Downie’s cause of death remains unknown.

“We are saddened to learn of the passing of Wailers keyboardist, Tyrone Downie,” tweeted the Marley-founded Tuff Gong Studio in Kingston. “Tyrone joined The Wailers just before the age of 20, making his recording début with the band on Rastaman Vibration. We are blessed to count him as a member of the Tuff Gong Family.”

Downie joined the Wailers in 1974, nearly a decade after it was formed by Marley, Peter Tosh and Bunny Wailer. He contributed to its most famous songs — “Redemption Song” and “Three Little Birds” — and helped “Rastaman Vibration” become its highest-charting album, according to People. It was The Wailers’ only album to breach the top 10 of the Billboard 200.

Born in the Jamaican capital on May 20, 1956, Downie attended Kingston College and sang with the chapel choir, according to Billboard.

He was a member of the band the Caribs before Marley “came and took him” away, Jackie Jackson, the band’s bass player, recalled to The Gleaner.

“Tyrone said he wanted to talk to me and that’s when he told me that Bob wanted him to play with the Wailers,” Jackson told the outlet. “I was sad to see him go, but I was happy for him. If a man like Bob come and want yuh to play for him, yuh can’t seh ’no.’”

Downie went on to play with a flurry of other groups, including The Abyssinians, Beenie Man, Junior Reid and Sly & Robbie. Much of his work was employed on the silver screen, including in “Slaves of New York” and “The Mighty Quinn.”

Downie moved to France in the 1990s and produced songs for artists including Senegal’s Youssou N’Dour before returning to Kingston. Downie released “Organ-D” — his nickname and only solo album — in 2001.

In 2010, Jamaica-born model, singer and actor Grace Jones revealed that her 1983 song “My Jamaican Guy” was about him.

“I couldn’t have him because he was with somebody else,” Jones told The Guardian. “He was a beautiful guy. He doesn’t even know I wrote it about him. Well, he’ll know now.”

“Tyrone Downie will be remembered as one of the significant contributors to Reggae music,” Olivia Grange, Jamaica’s Minister of Culture, told the Observer. “We echo the sentiments that were expressed by singer Grace Jones, Tyrone Downie was ‘Our Jamaican Guy.’ We will miss the man and his music.”

Did You Know #DigitalUnderground Was From LA? Money-B Talks Being Mistaken For An LA Group
White Supremacist Nick Fuentes Spills About Mar-A-Lago Dinner With Trump
Twitter May Be A Hopeless Place, But These People Found Their Spouses On It
August Alsina Reveals Man Who’s Teaching Him About Love And Healing
Viola Davis Shares The Cute Way She Plans To Celebrate If She Scores EGOT Status