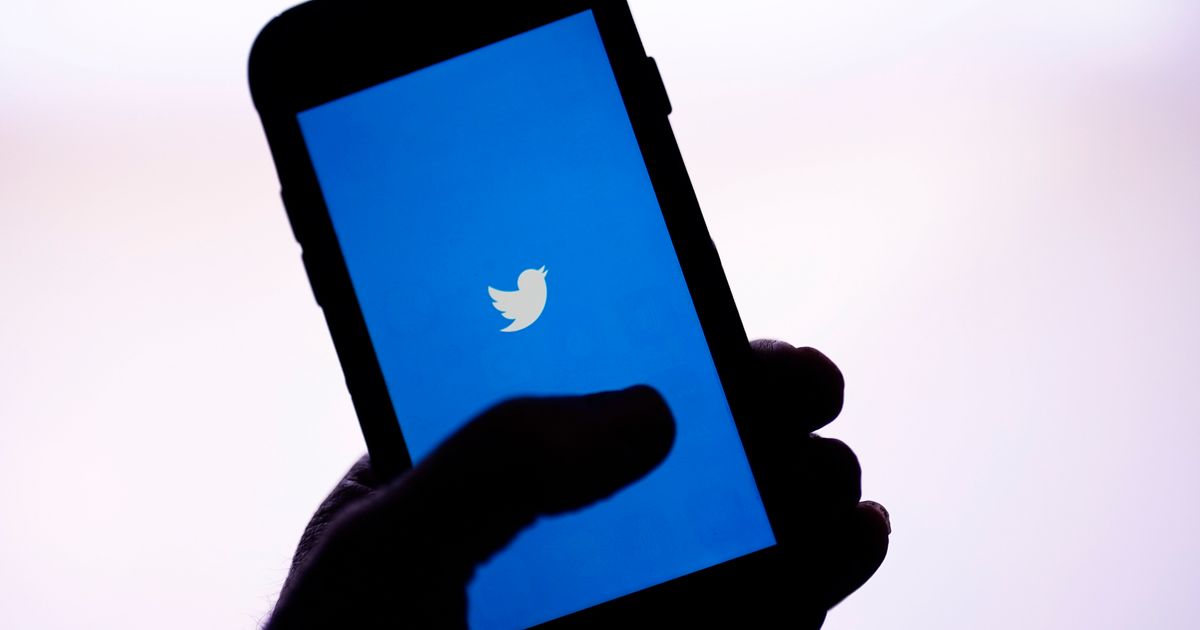 Instances of racial slurs have soared on Twitter since Elon Musk purchased the influential platform, despite assurances from the platform that it had reduced hateful activity, a digital civil rights group reported Thursday.

Researchers at the Center for Countering Digital Hate found that the number of tweets containing one of several different racial slurs soared in the week after Musk bought Twitter.

A racial epithet used to attack Black people was found more than 26,000 times, three times the average for 2022. Use of a slur that targets trans people increased 53%, while instances of an offensive term for homosexual men went up 39% over the yearly average.

All told, the researchers looked at nearly 80,000 English-language tweets and retweets from around the world that contained one of the offensive terms they searched for.

“The figures show that despite claims from Twitter’s Head of Trust and Safety, Yoel Roth, that the platform had succeeded in reducing the number of times hate speech was being seen on Twitter’s search and trending page, the actual volume of hateful tweets has spiked,” according to the analysis from the center, a nonprofit with offices in the U.S. and United Kingdom.

On Wednesday Roth acknowledged the recent increase in hate speech on the site but said the platform had made significant progress in bringing the numbers down.

“We’ve put a stop to the spike in hateful conduct, but that the level of hateful activity on the service is now about 95% lower than it was before the acquisition,” Roth said in remarks broadcast live on Twitter. “Changes that we’ve made and the proactive enforcement that we carried out are making Twitter safer relative to where it was before.”

On Oct. 31, Twitter announced that 1,500 accounts had been removed for posting hate speech. The company also said it had greatly reduced the visibility of posts containing slurs, making them harder to find on the platform.

“We have actually seen hateful speech at times this week decline (asterisk)below(asterisk) our prior norms, contrary to what you may read in the press,” Musk tweeted last week.

Musk has described himself as a free speech absolutist, and he is widely expected to revamp Twitter’s content moderation policies. While he said no changes have been made so far, Musk has made significant layoffs at the company, raising questions about its ability to police misinformation and hate speech, especially in the days ahead of the 2022 elections.

It may take some time to accurately assess the platform’s performance in the election and to determine whether Twitter has adopted a different strategy for content that violates its policies, said Renee DiResta, research manager at the Stanford Internet Observatory.

Shortly after Musk purchased Twitter, some users posted hate speech, seemingly to test the boundaries of the platform under its new owner.

Within just 12 hours of Musk’s purchase being finalized, references to a specific racist epithet used to demean Black people shot up by 500%, according to an analysis conducted by the Network Contagion Research Institute, a Princeton, New Jersey-based firm that tracks disinformation.

Twitter did not immediately respond Thursday to messages seeking comment on the findings of the new report.

Days After Laying Off Half The Company, Twitter Asks Some Employees To Come Back

Viola Davis Shares The Cute Way She Plans To Celebrate If She Scores EGOT Status
‘Insecure’ Costume Designer Nails Why Authentic Style Is Integral To Black Stories
Missed AfroTech Conference In Austin, TX? These 20 Recap Videos Will Send Your FOMO Into Overdrive
4 Things To Know About Zaza, August Alsina’s Rumored Boyfriend
Ashanti Reveals She ‘Made Some Calls’ To Get Retaliation Against Man Who Abused Her Little Sister