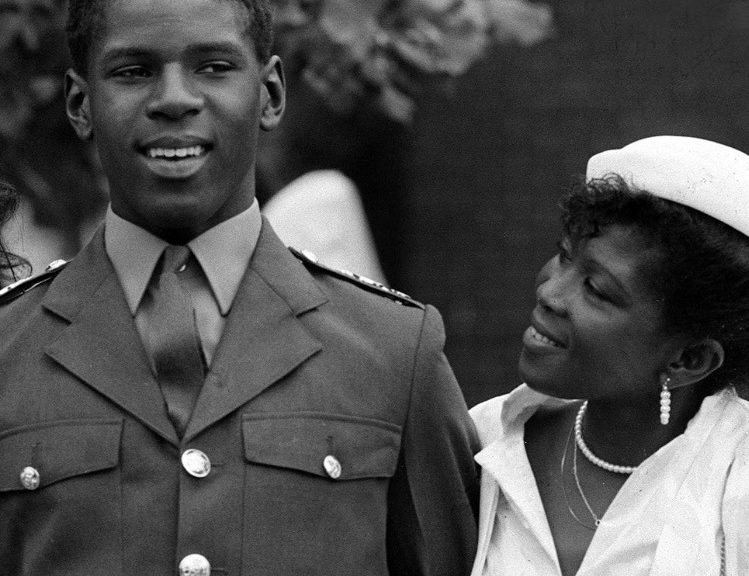 The first black man to join an elite regiment that guarded the late Queen has discussed enduring “horrendous” racial abuse while in service.

Richard Stokes joined the Grenadier Guards in 1986 after encouragement from his white adoptive father, following comments by Prince Charles that there were no black faces “under the bearskin”.

But after applying to the Foot Guards he claims that he was told by the Irish, Scots and Welsh Guards they would not have him “because I was black”.

Speaking before the release of his book, Trooping the Culture, Stokes, from Bristol, said he chose the Coldstream Guards but was moved to the Grenadiers a few weeks into training, with no explanation.

“My first and second year were just horrendous, and in fact my first six months to a year during training was probably the worst experience of my life,” he said.

Stokes alleged 200 soldiers shouted racial slurs at him when the minibus carrying new trainees pulled up at the Pirbright Camp in Surrey.

“I was actually scared to walk around the camp, because randomly people would be shouting out of windows the same words but I couldn’t see their faces, they were hidden.”

While on a tour of duty in Northern Ireland he said soldiers would throw bananas at him and stub their cigarettes out in his food, as well as calling him racist names.

He stayed with the regiment for four years, guarding several royal residences, including Buckingham Palace, Windsor Castle and Clarence House.

As well as taking part in ceremonial duties such as Trooping the Colour and Changing the Guard, he completed tours of duty in Northern Ireland, Kenya and Canada. He left the army in 1990 and joined the navy. Now, in his early fifties, he is a diversity and inclusion manager for Avon Fire and Rescue Service.

He said: “For me it was about coping mechanisms. I suppress a lot of the pain and the trauma, and writing the book really dug that up. It has been a tough journey to actually remember it all and to put it down in a concise way.”

College Football Fan Goes Viral After Heating A Rib With A Lighter During Game
Shanquella Robinson: Mexican Authorities Request Extradition Of ‘Friend’ Allegedly Responsible For Death
This Artist Is Giving Lesbian Couples The Retro, Pinup Treatment
Kanye West Posts Half-Naked Elon Musk And Accuses Chris Paul Of Sleeping With His Wife Before Another Twitter Suspension
Audie Cornish On Leaving ‘All Things Considered,’ Her New Podcast And The Art Of Interviewing