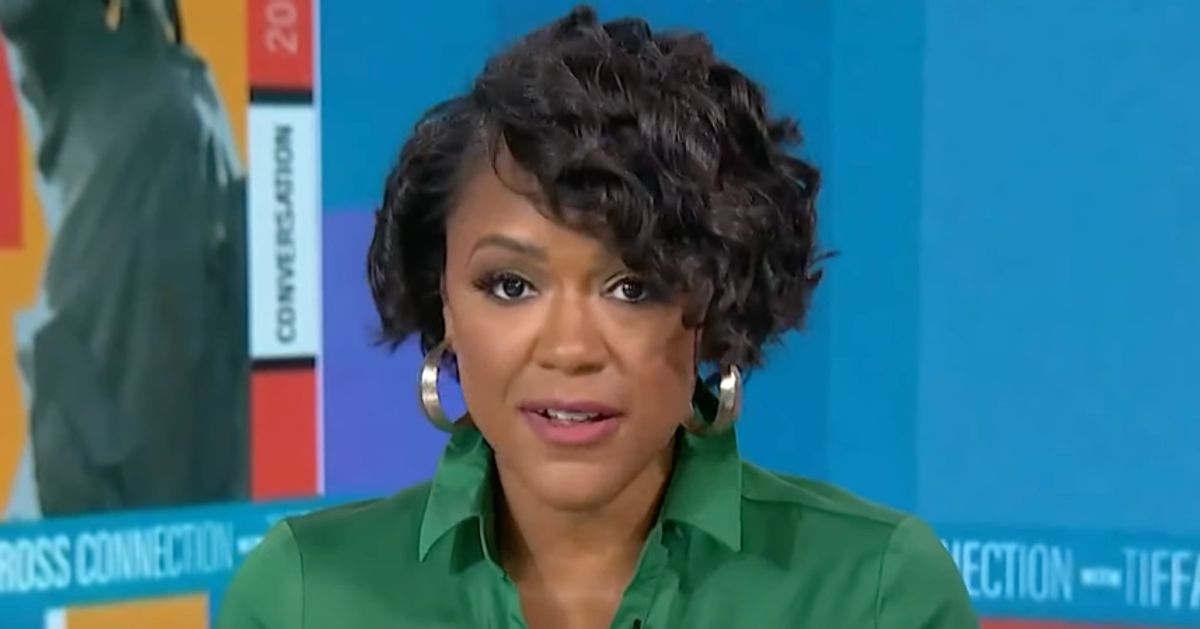 More than 40 Black leaders have sent a letter to MSNBC President Rashida Jones in protest of the cancellation of “The Cross Connection With Tiffany Cross” and have demanded a meeting to “discuss a path forward that is restorative to the reputation and dignity of” the cable news host.

They wrote that they were “deeply disappointed” that the network abruptly canceled Cross’s show days before the midterm elections — especially as many Republicans gear up to reject the results if they lose.

“Given the undeniable rise of fascism and persistent threats to democracy we face in the current moment, NBC should be an unrelenting force for truth and a safe harbor for voices like Ms. Cross as well as those with whom she shared her broad and popular platform,” the authors wrote.

“While other networks give voice to election deniers, Ms. Cross featured voting rights champions. Where other shows spread disinformation, The Cross Connection spotlighted justice,” they said in the letter. “Where other outlets catered to the country’s worst instincts, Ms. Cross elevated the discourse and taught audiences how to protect democracy.”

The letter condemned Carlson’s “targeted, racist and misogynistic strike” against Cross’s show that took place over weeks, stating that the network allowed Fox News to bully them into taking the show off the air. The Fox News host aired a montage of clips from “The Cross Connection” on his program, claimed that Cross was attempting to incite a “race war” and drew parallels between her program and a media outlet that fomented the 1994 Rwandan genocide.

In a statement after her show’s cancellation, Cross wrote: “Fresh off the heels of a ‘racial reckoning,’ as so many have called it, we see that with progress, there is always backlash. Now is not the time to retreat to politics or business as usual. It is my hope that the last two years at MSNBC have been disruptive and transformative, changing how politics are discussed and making policy more digestible.”

“The Cross Connection” was one of the more popular weekend shows on the network, with more than 500,000 viewers tuning in per week.

MSNBC did not immediately respond to HuffPost’s request for comment on Monday.

There are only a handful of Black female hosts on cable news, which makes the show’s cancellation even more devastating for Black viewers, who comprised 35% of her audience, according to the Black leaders’ letter. Many viewers were drawn to Cross’s unflinching analysis and commentary on politics and news.

“There is a persistent theme in the denigrating of Black women’s value and the silencing of Black women’s voices when they speak uncomfortable but necessary truths about the state of our society,” the authors of the letter wrote. “This season is too grave a moment in American history to silence the voices of Black Women who, time and again, save America from itself.”

“Tiffany Cross has long been one of those Black women — and her voice is needed now more than ever.”

Fantasia Is Now An Honorary Member of Sigma Gamma Rho
Birdman Claims Cash Money Rapper B.G. Will Be Home In A ‘Few Weeks,’ Cutting His 14-Year Sentence Short
Kanye West Slams Obama In New Interview, Says ‘We Got To Stop Dissing The Nazis All The Time’
Overt Racism at the Palace
Black Fireman finds a noose left in his locker