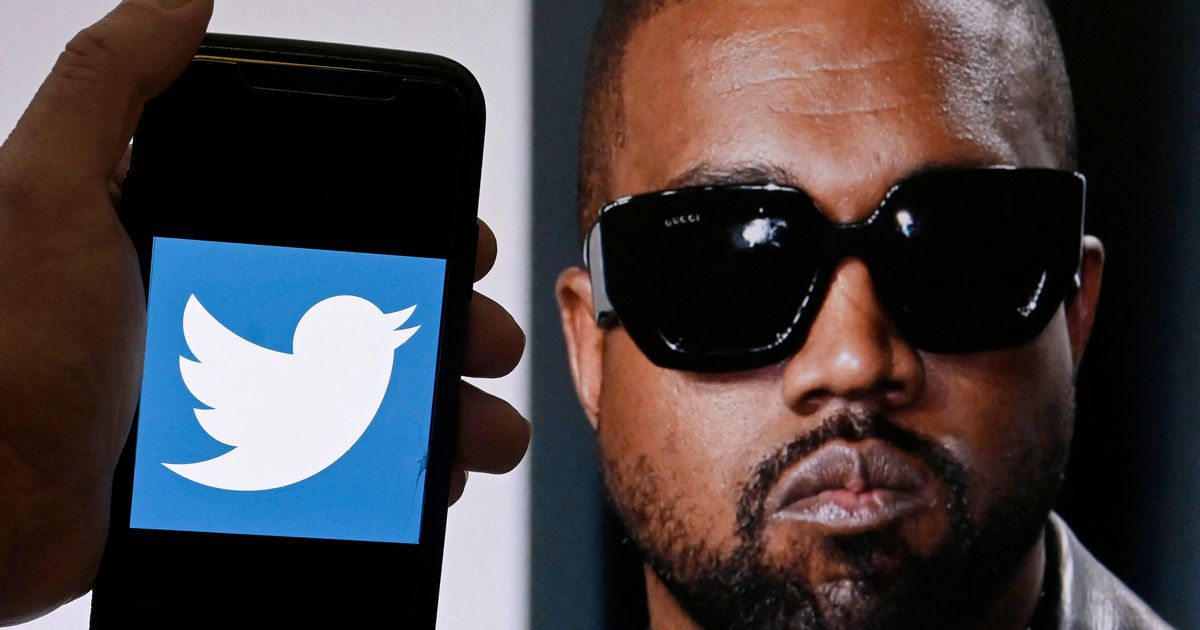 Parler, which allows just about anything, blotted out Ye’s comment on its Apple app, where it would have likely been taken down eventually by Apple, The Daily Beast was the first to report.

“Apple prohibits this content on IOS Apps. View it on Parler for Web,” read the Parler notice.

The comment — in which the rapper wrote that he was “starting to think” that the term “antisemitic” is a coded way of using the N-Word — remained on the Parler website late Friday.

Ye announced just last month that he was buying Parler.

He was bounced from various social media and dropped from contracts by multiple companies — including Adidas, Gap, Balenciaga and Footlocker — after his recent antisemitic comments sparked a furious controversy.

The latest mess presents yet another headache for West’s pal Musk, who has revealed that advertisers fleeing the increasingly controversial Twitter have triggered a “massive drop in revenue” for the company.

Audie Cornish On Leaving ‘All Things Considered,’ Her New Podcast And The Art Of Interviewing
How One Woman Found Out Her Friend Was A Serial Killer, And She Was Next On His Hit List
Jimmy Kimmel Blasts Hitler Fan Ye’s ‘Complete Insanity’ On Alex Jones Podcast
Marc Lamont Hill Sounds Off on Criticism About CNN Reporter Wearing Hijab on Air
Netflix And Tim Burton Called Out For Racist Portrayals Of Black Characters In ‘Wednesday’