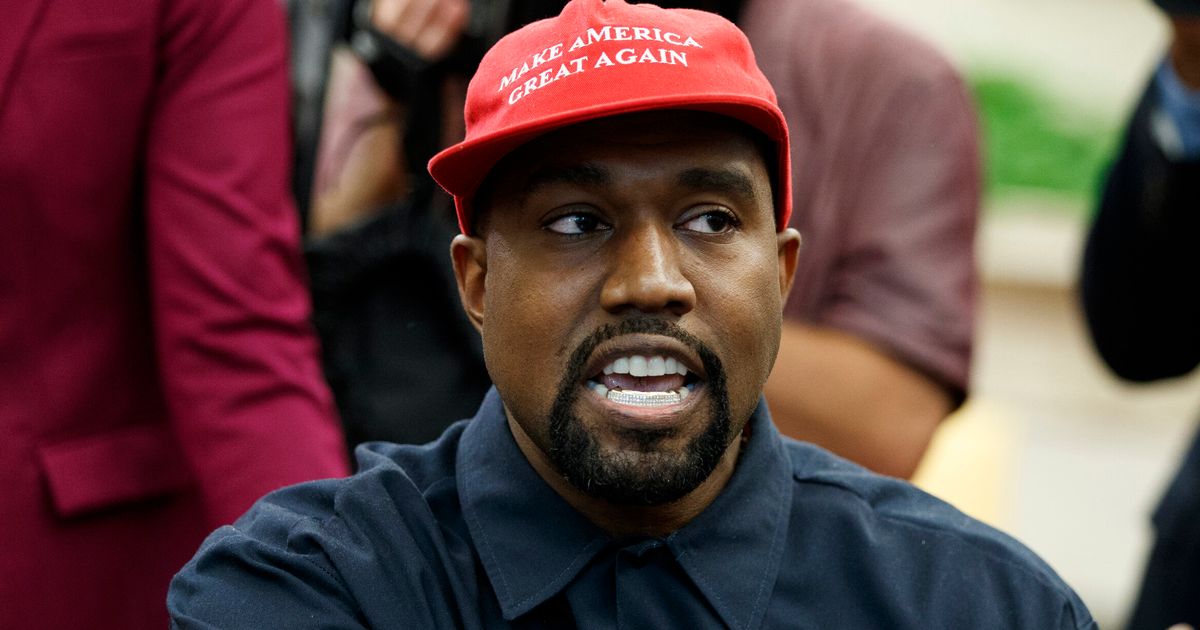 Ye, the artist formerly known as Kanye West, likely won’t be able to profit from selling “White Lives Matter” Yeezy T-shirts for an excellent reason. The phrase has been trademarked by two Black radio hosts in Arizona who are determined to ensure the phrase won’t be used to promote racism.

Ramses Ja and Quinton Ward, hosts of the national racial justice radio show “Civic Cipher” in Phoenix, trademarked the phrase for use on clothing last month.

The two friends took control of the trademark when it became clear that Ye or one of his “zealot” followers could profit from the phrase. They regard owning the trademark as a serious “responsibility” that includes ensuring it doesn’t end up in the wrong hands.

Ye “says some really hurtful, divisive and sometimes crazy things,” Ward told CNN. “He has a bit of a zealot following, and every time he releases something, it sells out.”

The words undercut the Black Lives Matter movement and arrogantly dismiss its message of the disproportionate number of Black people killed in America, particularly by law enforcement.

The Anti-Defamation League has categorized the phrase as a “hate slogan.” It’s used by White supremacist groups, including the Ku Klux Klan.

Ye, who was bounced off Twitter last month for appalling antisemitic messages, brazenly wore the “White Lives Matter” shirt at his surprise Yeezy showcase on Oct. 3 during Paris fashion week. The trademark was transferred to Ja and Ward’s company, Civic Cipher LLC, on the same day.

The earlier owner of the trademark is a “Civic Cipher” listener who transferred it to the radio hosts, but Ja and Ward did not identify the person.

Ye has spent the last few years spewing his racist and antisemitic positions, including his absurd 2018 claim that slavery “sounds like a choice.”

Several companies, including Balenciaga, Adidas and JPMorganChase, terminated their promotional contracts with Ye after his antisemitic statements and tweets. He was allowed back on Twitter last month after Telsa CEO Elon Musk purchased the company.

“Civic Cipher” addresses issues in Black and brown communities around the nation. The Black community is “beyond rapping and singing,” and the show goes beyond what a listener would typically hear on a hip-hop radio station, Ja told CNN.

Kanye West Digs In On Antisemitism, Compares His Experience To George Floyd Murder

Here Are The Top 5 Political Themes Found In ‘Wakanda Forever’
Joe Biden Can Confirm Even More Judges If Democrats Win Georgia’s Senate Race
Did You Know #DigitalUnderground Was From LA? Money-B Talks Being Mistaken For An LA Group
GloRilla Surprised To Find Out Ham Is Actually Pork: ‘Wtf Ima Eat For Thanksgiving Now’
Tenoch Huerta Reveals The Truth About His Missing Bulge In ‘Wakanda Forever’ Final Cut