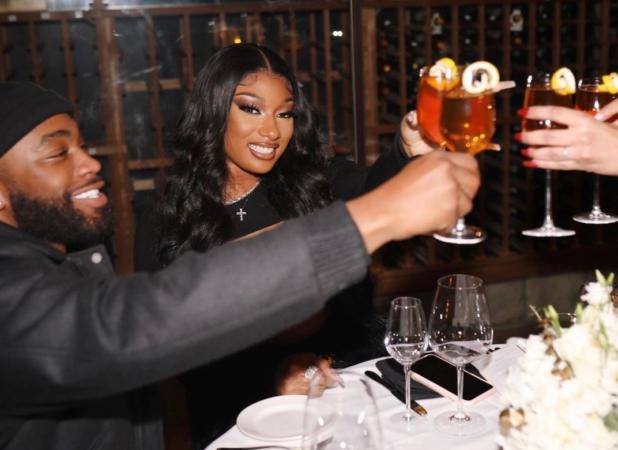 Megan Thee Stallion may have the last laugh when it comes to her beef with Drake. The feud between the two artists came to light on Friday after Drake appeared to diss Megan on his latest collaborative project with 21 Savage, Her Loss. On the song titled, “Circo Loco,” the Toronto emcee seemingly took aim at the Houston hottie twice, in one bar in particular, he appeared to insinuate that she was lying about being shot by fellow Toronto rapper, Tory Lanez.

“This b***h lie about getting shot, but she still a stallion/ She don’t even get the joke but she still smiling,” Drake rapped in the song.