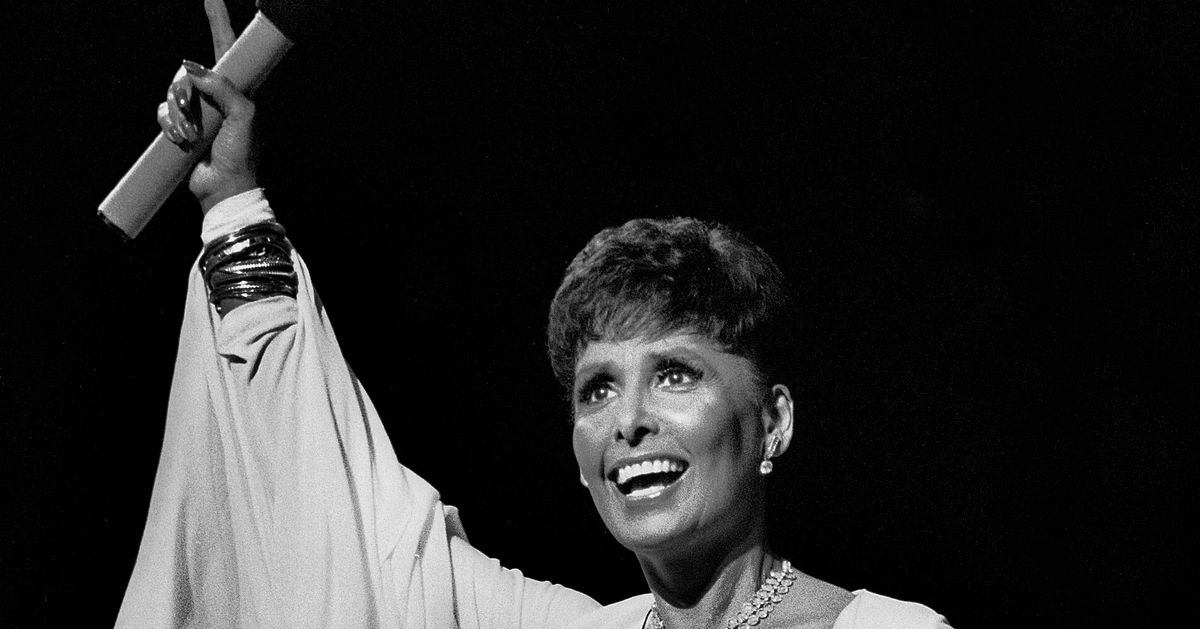 As a female actor, singer and civil rights activist of the 20th century, Lena Horne shattered glass ceilings for a living. Now, she’s the first Black woman in American history to have a Broadway theater named in her honor, according to CBS News.

“I didn’t realize how emotional it was gonna be, and now I’m kind of weeping buckets,” her granddaughter Jenny Lumet told People. “My grandma’s a Bed–Stuy girl, and we’re a New York family. So to have her always be in New York City in the theater district, it means everything.”

Many of Horne’s peers and those she influenced gathered at the former Mansfield Theatre (which was renamed the Brooks Atkinson Theatre in 1960) now bearing her name for the ceremony, including New York Mayor Eric Adams, Gov. Kathy Hochul — who called Horne a “fearless agent of change” — and actor Vanessa Williams.

“As gorgeous as she was, she was a woman of color,” said Williams, per CBS News. “She still had discriminating circumstances, and roles weren’t given to her. I was at an event, and she was there, and I remember bursting into tears because she meant that much to me.”

Today we made history in NYC when we unveiled the Lena Horne Theatre, the first Broadway theater named after a Black woman.

Lena personified elegance and grace while also fighting racism and injustice. Her legacy and NYC story live on. pic.twitter.com/77PKFQBctb

Born in Brooklyn in 1917, Horne started singing at Harlem’s renowned Cotton Club when she was 16, according to PBS. Her Broadway debut the following year in “Dance With Your Gods” led to Hollywood — where she signed a seven-year contract with MGM in 1942.

Horne was the first Black American to have a major movie studio contract.

Williams said Horne’s activism “came out of her experiences in life.” Horne learned about Black American history and grew politically savvy while working at Café Society in 1941.

During World War II, Horne refused to perform for segregated audiences, according to CBS News. In the 1950s, she was blacklisted as an alleged communist sympathizer. Her FBI file was active until the mid-1970s.

Horne marched in Washington, D.C., in 1963 and performed all over America for the National Council for Negro Women. She won Grammys, Emmys and Tony Awards, and an NAACP Image Award, before dying of heart failure at 92 years old in 2010.

Lumet, who followed in her grandmother’s Hollywood footsteps, told CBS Morning that Tuesday’s unveiling was a “celebration of the contributions of Black women to theater history.” For those in attendance, there was no doubt about it.

“It’s all about legacy, making sure people know that she created a path for others to follow, that they don’t have to feel that they’re alone, that someone was there before and head of time,” added actor Wendell Pierce. “She had true courage.”