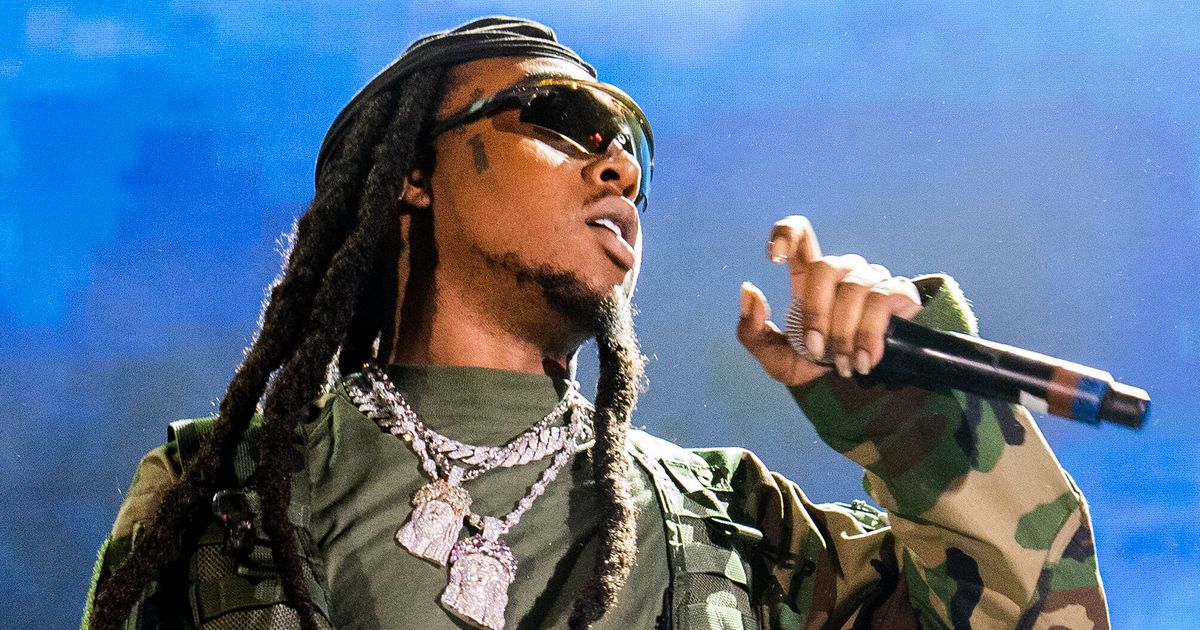 It has only been one day since Takeoff, an integral member of the Migos, was gunned down during a dice game at a Houston, Texas, bowling alley. Fans who mourned the 28-year-old Atlanta rapper were soon joined by his fellow entertainers — who shared their pain online.

Takeoff, whose real name was Kirshnik Khari Ball, introduced a whole new delivery style of rap that rapidly became a mainstream staple, according to The New York Times. He formed Migos in 2011 with rappers Offset and his uncle Quavo — who was present at the shooting.

“I was in college when Biggie and ’Pac were killed and thought there was no way we’d ever experience anything remotely close to that again,” tweeted Jemele Hill, a reporter for The Atlantic. “Now it’s happening so frequently that you barely have time to recover before someone else is killed. RIP Takeoff.”

i had the honor of being on migos first mixtape back in like 09’…crazy what they’ve done since. i was so proud of that album cho and takeoff just dropped, the bars and production were so mean, i’m just glad he got to experience SOME of his flowers while he was here. RIP Take 🕊

RIP Takeoff 💔💔💔
my heart is broken

This Takeoff shit so weird .. I’m genuinely creeped out by the world . I cried . God bless that man’s spirit his family and friends . SUCH A TALENTED SOUL .. ion understand

Rest in peace, Takeoff 🙏🏾 Sending our deepest condolences and prayers to his family, friends and community of people touched by his craft 🖤 pic.twitter.com/A1RkcrwyRZ

Antisemitism Didn’t Start With Kanye West. It Won’t End There.