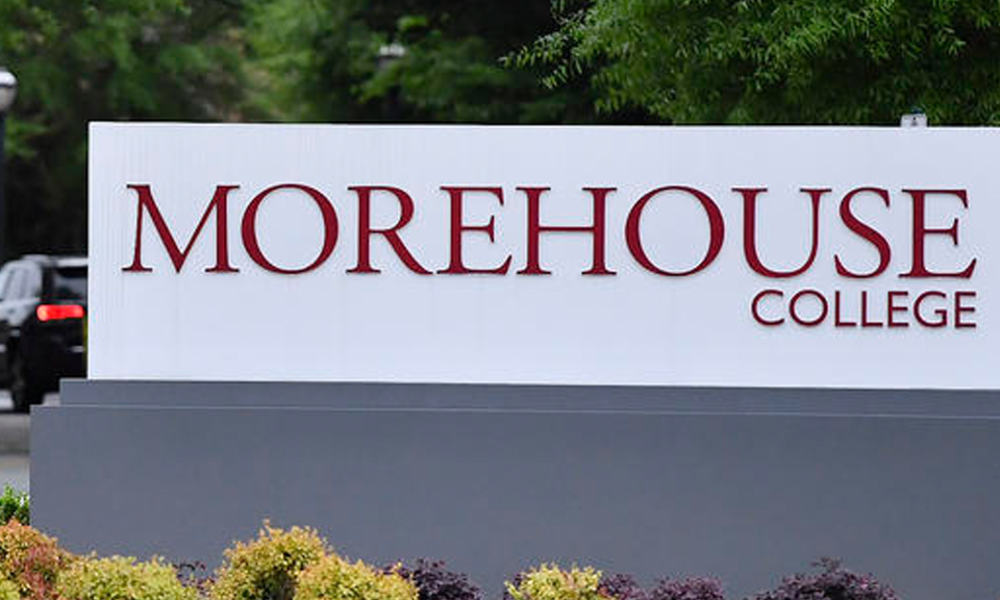 Morehouse College released a statement on Monday canceling the basketball tournament featuring Kanye West’s Donda Doves that was scheduled to take place at the college’s Forbes Arena on November 6th.

The Atlanta HBCU took to their official social media accounts and released the following statement.

This comes within 20 hours of Ye, formerly known as Kanye West, posting a promotional graphic for the event on his Instagram account.

How Stylist Alexander-Julian Gibbson Problem-Solves For Stars Like Lucky Daye
Jonathan ‘Hovain’ Hylton, Cherished And Influential Music Industry Leader, Has Passed Away
There’s A Mental Health Crisis Among Black Students. What Are HBCUs Doing To Help?
Marsai Martin Unfazed By Criticism Of Her Savage X Fenty Show Spotlight
Why AfroTech 2022 Was My First, But Not My Last