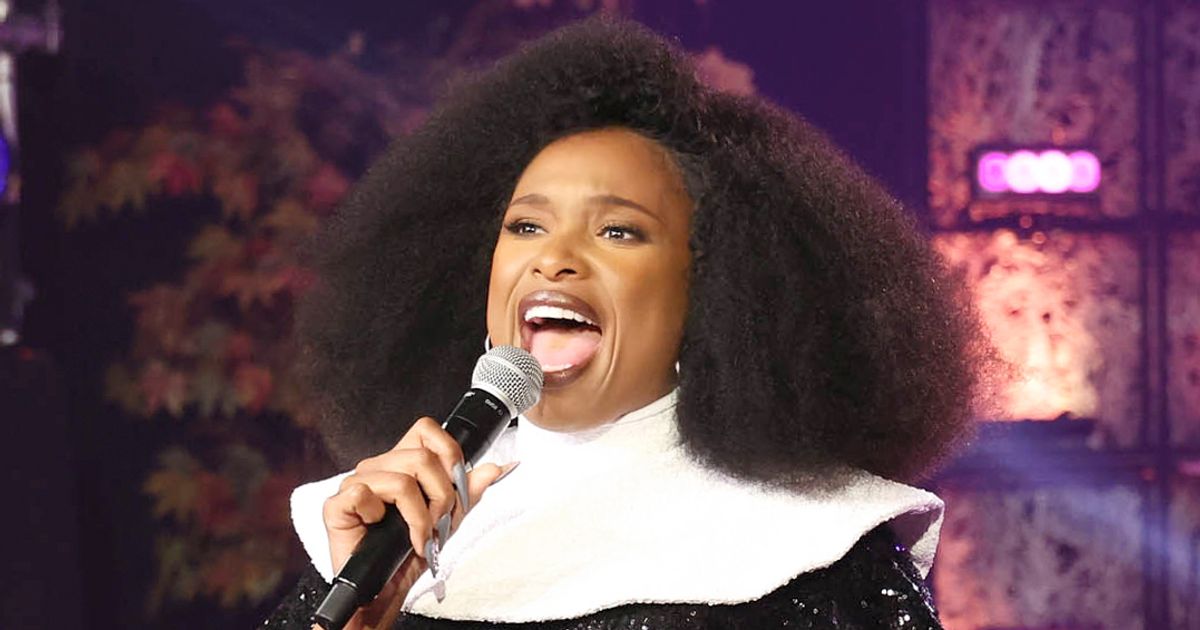 Jennifer Hudson celebrated Halloween this week with a tribute to the movie musical franchise that inspired her to pursue a career in show business.

On Monday’s episode of “The Jennifer Hudson Show,” the host appeared in costume as Sister Mary Clarence, Whoopi Goldberg’s character from 1992’s “Sister Act” and 1993’s “Sister Act 2: Back in the Habit.”

Both films, she explained, “helped me create my dreams.”

Hudson certainly made good on her word. In June, the “American Idol” veteran secured EGOT status when she won a Tony for co-producing Broadway’s “A Strange Loop.” To reach that level, a person must win all four of the major American entertainment awards (Emmy, Grammy, Oscar, and a Tony).

After the introduction, the actor and singer was joined onstage by a choir before launching into a medley of songs from the “Sister Act” films, including “I Will Follow Him” and “My God (My Guy).” She concluded her performance by literally levitating above her audience to the tune of “Joyful, Joyful.”

Hudson’s chilling performance comes as talk of a third “Sister Act” film is once again heating up. On an episode of “The View” that aired earlier this month, Goldberg confirmed that “Sister Act 3” is being developed by Disney+ following the success of “Hocus Pocus 2.” Comedian Tyler Perry, she said, will be one of the film’s producers.

“They finally said: ‘We might as well put those nuns back out there and see if they have any juice,’” she quipped.

In a separate appearance on Comedy Central’s “Hell of a Week” that aired this month, Goldberg named Lizzo, Nicki Minaj and Keke Palmer as being among her dream co-stars for the new movie.

Judging by Hudson’s performance Monday, Goldberg may want to expand her “Sister Act 3” short list to include the “Dreamgirls” star.