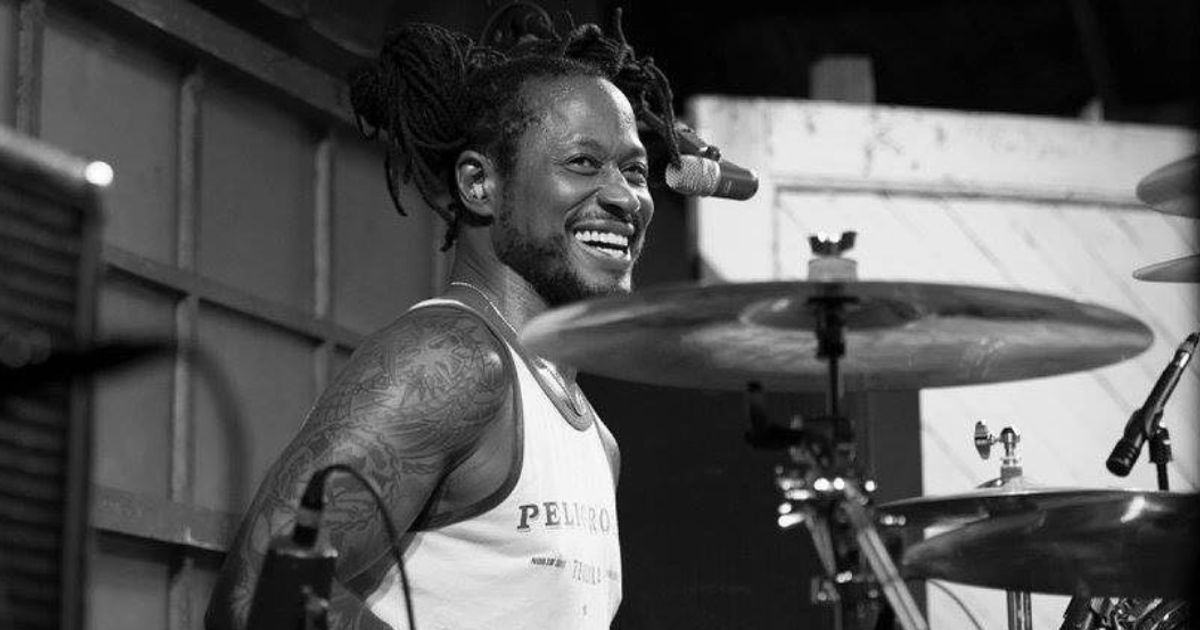 D.H. Peligro, longtime drummer for the legendary punk rock band Dead Kennedys, has died after a fall at his home, the band announced in a statement on Instagram. He was 63.

D.H. (Darren Henley) Peligro “passed away in his Los Angles home” Friday, according to the statement. “Police on the scene stated that he died from trauma to the head caused by an accidental fall.”

Funeral arrangements will be announced in the coming days, the statement added. “We ask that you respect the family’s privacy during this difficult time. Thank you for your thoughts and words of comfort.”

Sources told TMZ that paramedics arrived at Peligro’s San Fernando home shortly after 7 p.m. on Friday, He was found in a bathroom and reportedly declared dead at the scene. An autopsy is pending, TMZ reported.

Peligro joined the wildly anti-establishment band — launched in San Francisco in 1978 — in 1981, replacing original drummer Bruce Slesinger. He played on some of Kennedys’ most iconic albums, including “In God We Trust, Inc.” (with the hit “Nazi Punks Fuck Off”), “Plastic Surgery Disasters,” “Frankenchrist,” and “Bedtime for Democracy.”

“I just pushed as hard as I could push,” Peligro said in an interview of his hard- charging style. “I’d get a little guff from [guitarist East Bay] Ray because he wanted me to slow down a bit, but I just kept going and I kept that pace up. Everybody got used to it.”

Peligro was one of the first famous Black musicians on the punk scene, and often spoke of the racism he encountered.

“Music would take me to places I wouldn’t normally go, and it’s fine while you were onstage, but when you got off, they’d get drunk and call you all kinds of names,” he once told LA Weekly.

In a fitting tribute to the Dead Kennedys, Biafra in 2017 updated one of the band’s most famous songs to reference then-President Donald Trump.

Trevor Noah Tears Into Kanye West For Weekend Of Antisemitism

‘This Is NOT OK With Me’: Neil Young Condemns Trump’s Use Of His Music