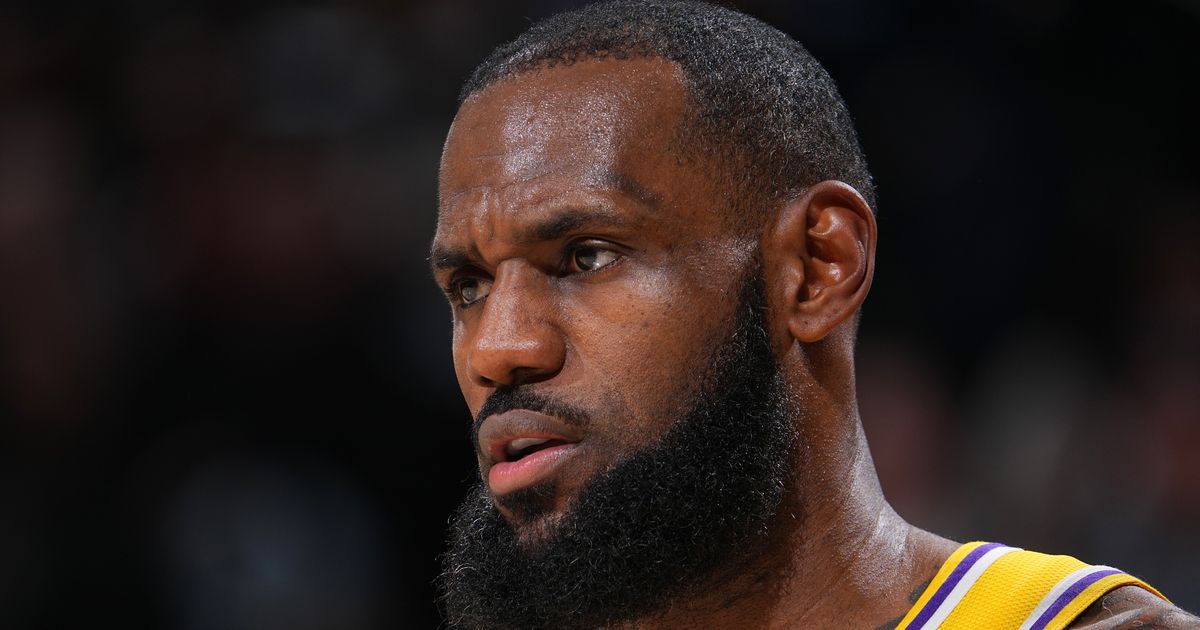 NBA star LeBron James called on new Twitter owner Elon Musk Saturday to take action to address a disturbing explosion on the social media platform of the use of the “N Word.”

The Network Contagion Research Institute, which analyzes hundreds of millions of messages across social media platforms, discovered that use of the racist slur on Twitter spiked nearly 500% over the 12 hours after Musk closed the deal to purchase the company for $44 billion, The Washington Post reported.

“I hope he [Musk] and his people take this very seriously because this is scary AF. So many damn unfit people saying hate speech is free speech,” James tweeted.

I dont know Elon Musk and, tbh, I could care less who owns twitter. But I will say that if this is true, I hope he and his people take this very seriously because this is scary AF. So many damn unfit people saying hate speech is free speech. https://t.co/Sy0jvXIBnC

Musk has railed in the past at Twitter’s content restrictions on misinformation and hate speech, characterizing it as biased and unjustified censorship. But unfettered content could be bad for his new business and even in some cases vulnerable to lawsuits.

Musk tried to reassure advertisers in a message last week that Twitter will not become a “free-for-all hellscape.” But users are apparently already challenging that promise.

Odell Beckham Jr. Escorted Off A Plane In Miami After Dispute With Flight Crew
Black Mayors Will Soon Lead 5 Of America’s 10 Largest Cities
LeBron James Calls Out Glaring Double Standard In Media: ‘Why Haven’t I Got A Question About The Jerry Jones Photo?’
Congress Is Still Too Old And Too White. Send Help.
Jonathan ‘Hovain’ Hylton, Cherished And Influential Music Industry Leader, Has Passed Away