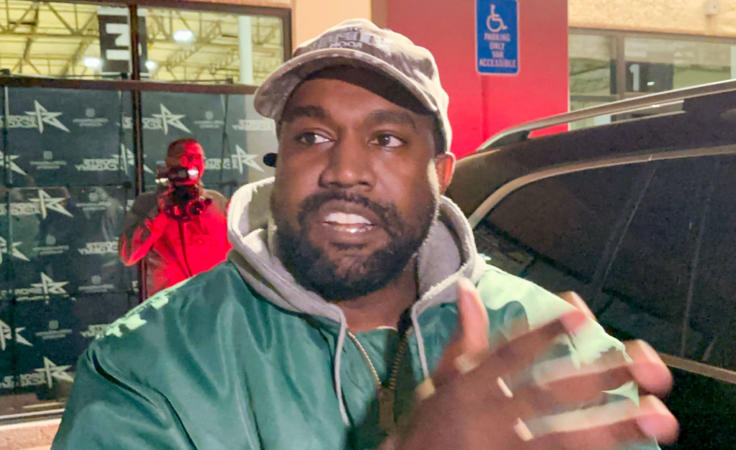 Last week, Kanye West made his return to Instagram after facing a brief suspension on the platform for sharing antisemitic comments. The Chi-Town rapper had just learned of the closing of his Simi Valley-based private school, Donda Academy, and had been sharing a number of posts amidst his return to social media. One of his Instagram posts was aimed at 50 Cent, who is now residing in Houston, TX. It appeared that with the fate of Donda Academy in the air, West assumed 50 Cent would be interested in partnering with him to bring the school to Texas.

“We got Donda school designs we need to build with 50 in Houston,” the rapper wrote under one of his posts.

What It’s Like, Feeling Out Of Place In College
Jonathan ‘Hovain’ Hylton, Cherished And Influential Music Industry Leader, Has Passed Away
Kanye West Posts Half-Naked Elon Musk And Accuses Chris Paul Of Sleeping With His Wife Before Another Twitter Suspension
Ashton Sanders Says Playing Bobby Brown In Whitney Houston Biopic Was ‘Euphoric’
DJ Khaled Receives Luxurious Toilets From Drake On His Birthday