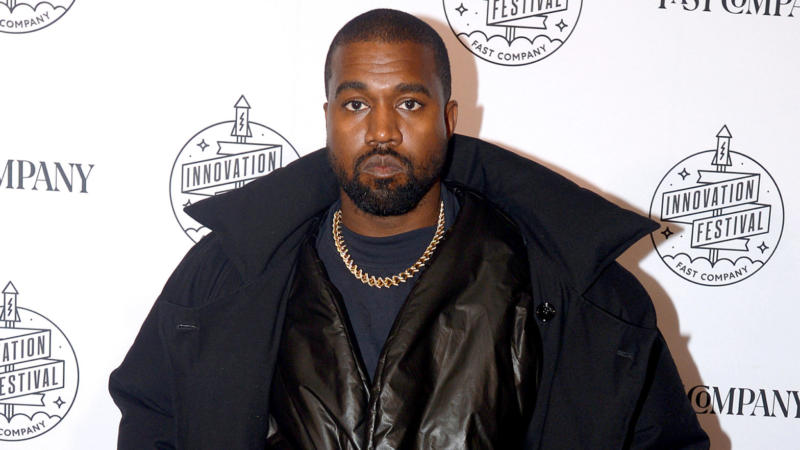 It’s been a rough couple of days for Kanye West. His antisemitic comments cost him his agent, tons of brand partnerships, billions of dollars and some would argue, his reputation. As we reported earlier today, the rapper’s latest loss came as news spread that his newly-opened Christian private school, Donda Academy, would be closing for the remainder of the 2022-2023 school year amidst recent backlash. Parents were notified of the closure via email from assistant principal Jason Angell last night.

Yung Joc’s Wife Says She Wouldn’t Want Any Of His Daughters To Fall In Love With A Man Like Him
4 Things To Know About Zaza, August Alsina’s Rumored Boyfriend
Cardi B Fires Back At Critics Who Say She’s Taking Too Long To Release An Album
Woman Found Dismembered With Missing Organs After Flying To Peru To Meet Online Love
College Football Fan Goes Viral After Heating A Rib With A Lighter During Game