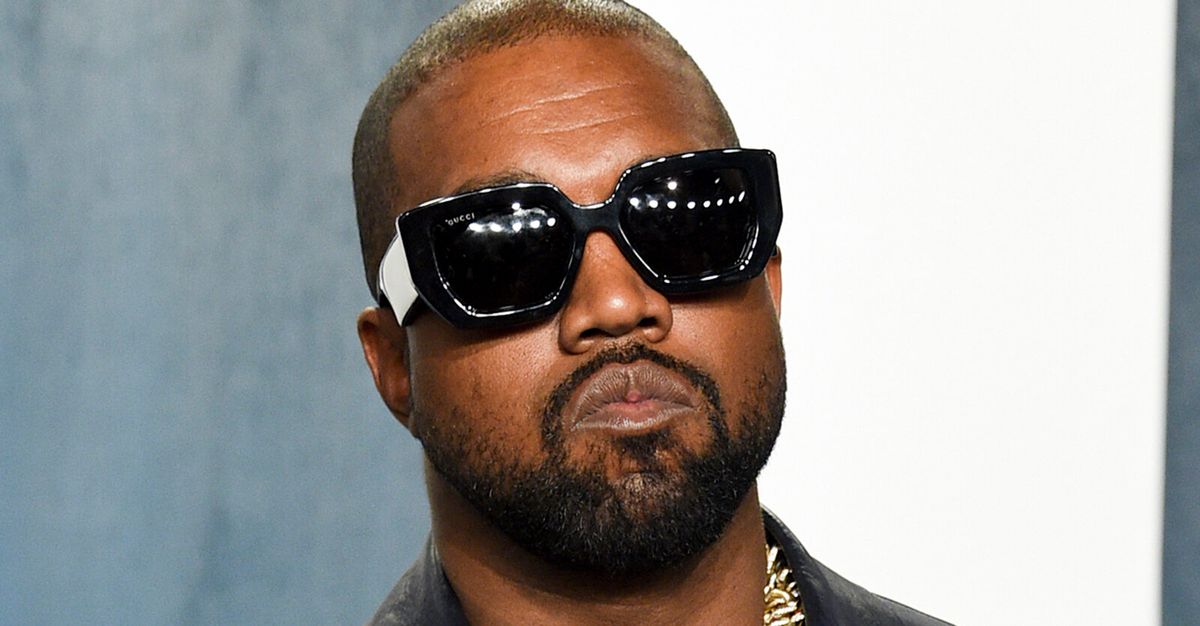 Rapper and fashion designer Kanye West has been released from the talent agency CAA as part of the fallout from the violent antisemitic comments he made earlier this month, according to a statement obtained by Variety.

“I can confirm that Kanye is not a client,” a CAA representative told CNBC on Monday. West, who legally changed his name to Ye earlier this year, signed with the giant talent agency in 2016.

MRC, a film production studio, also announced Monday that it was halting a biographical documentary on Ye.

In a statement to Variety, MRC studio executives Modi Wiczyk, Asif Satchu and Scott Tenley said that, after a discussion with “filmmakers and distribution partners,” they decided not to “proceed with any distribution for our recently completed documentary about Kanye West.”

“We cannot support any content that amplifies his platform,” the statement said. “Kanye is a producer and sampler of music. Last week he sampled and remixed a classic tune that has charted for over 3,000 years — the lie that Jews are evil and conspire to control the world for their own gain.”

The 45-year-old record producer and songwriter made antisemitic comments twice earlier this month on Twitter and Instagram. In one Instagram message, he posted what appeared to be a text exchange between himself and Sean “Diddy” Combs in which West suggested that Diddy was controlled by Jewish people. Then on Twitter, West said he was “going death con 3” on Jewish people.

“I’m a bit sleepy tonight but when I wake up I’m going death con 3 On JEWISH PEOPLE,” West tweeted. “The funny thing is I actually can’t be Anti Semitic because black people are actually Jew also You guys have toyed with me and tried to black ball anyone whoever opposes your agenda.”

British TV host Piers Morgan interviewed West on Wednesday and asked if he was apologetic about his racist comments, to which West replied, “Absolutely not.”

The rapper then apologized for his comments and said he wanted to give the families he hurt a “big hug.”

“I want to say I’m sorry for hurting you with my comments, and I want to word it in not a political way but in a presidential way,” West added, referring to the families.

West recently drew criticism for wearing a “White lives matter” T-shirt alongside right-wing pundit Candace Owens on Oct. 4 at his Yeezy runway event during Paris Fashion Week. That same week, on a now-deleted episode of the “Drink Champs” podcast, West inaccurately claimed that George Floyd died in police custody in Minneapolis because fentanyl was in his system.

“If you look, the guy’s knee wasn’t even on his neck like that,” Ye said, referring to Floyd’s death while being restrained by police officers on May 25, 2020, after being accused of using a counterfeit bill at a nearby market.

The mother of Floyd’s daughter has filed a lawsuit against West for $250 million, accusing him of “spreading falsehoods” about Floyd.

CAA and MRC join a growing list of businesses that have dropped West or that West has cut ties with, including Balenciaga, JPMorgan Chase and Gap.

‘Insecure’ Costume Designer Nails Why Authentic Style Is Integral To Black Stories
Newly Engaged Blair Underwood Finds Love Again In His Friend Of 41 Years
Teodoro Obiang, World’s Longest-Serving President, Extends His 43-Year Rule And Sets Up Son To Succeed Him
Ashanti Reveals She ‘Made Some Calls’ To Get Retaliation Against Man Who Abused Her Little Sister
Yung Joc’s Wife Says She Wouldn’t Want Any Of His Daughters To Fall In Love With A Man Like Him