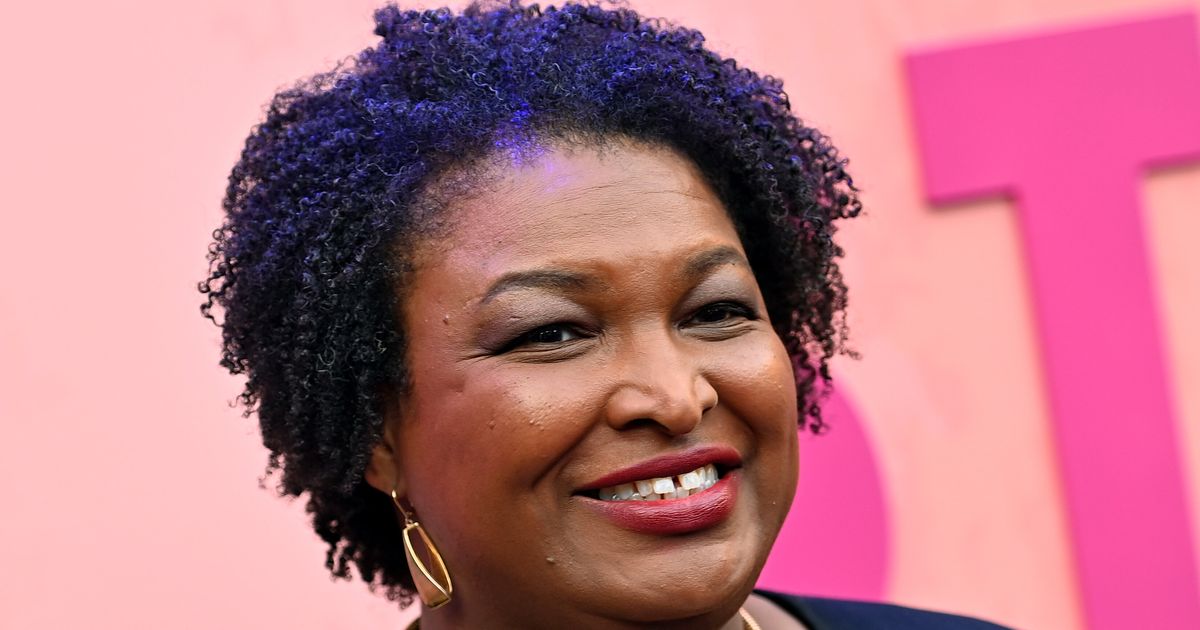 Abrams, who is running against the state’s incumbent Republican Gov. Brian Kemp for a second time and hopes to repeal his six-week abortion ban, appeared alongside Latto in her opening set for Lizzo in Atlanta.

“Give it up for the queen herself, Stacey Abrams,” Latto said as the candidate joined her on stage while holding a “My body, my choice” sign.

Abrams joined Latto as she performed her song “Pussy,” a track the rapper released in the wake of the Roe v. Wade reversal. A portion of the song’s proceeds will be donated to Planned Parenthood, according to Complex.

“How you ain’t got a pussy but got opinions on pussy? That’s pussy. My ovaries ain’t for you to bully,” Latto sang.

Latto faced criticism ahead of the song’s release in July. She tweeted that she took her “frustrations to the booth like a RAPPER and [used her] platform to spread awareness.”

Abrams was initially against abortion before she changed her position, The New York Times reported. Now she plans to that change as an opportunity to connect with Georgia voters following the Supreme Court’s reversal of Roe v. Wade.

In a speech following the rapper’s performance, Abrams encouraged Atlanta concertgoers to vote for her if they believed in the message on her sign.

“This is our time. This is our choice. And this is our year,” Abrams said as fans cheered. “I need your big energy. Let’s get it done.”

Watch clips of the candidate’s appearance during Latto’s performance below:

I don’t know if y’all can hear this because I’m still at the concert, but Latto brought out Stacey Abrams and she gave a RIVETING speech. The crowd went UP for the future Governor of Georgia! #SpecialTour pic.twitter.com/6eIDu4zHFs