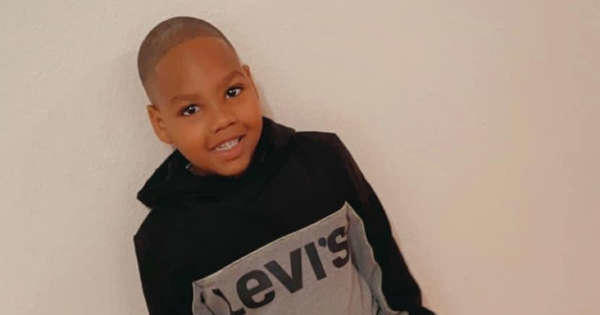 Lakiesha Belin and Justin Charles, the parents of 8-year-old Jayceon Charles, are demanding answers after their son sustained severe burns during a sleepover at a friend’s house in Warren, Arkansas. Reportedly, mom and dad allowed Jayceon to spend the night at his friend’s house on Aug. 9 so that he could join their family on a trip to Magic Springs, a local amusement park the following day. However, they became alarmed went heir son called them during his sleepover and quickly hung up the phone. When his father called back, the parents heard Jayceon screaming in the background.