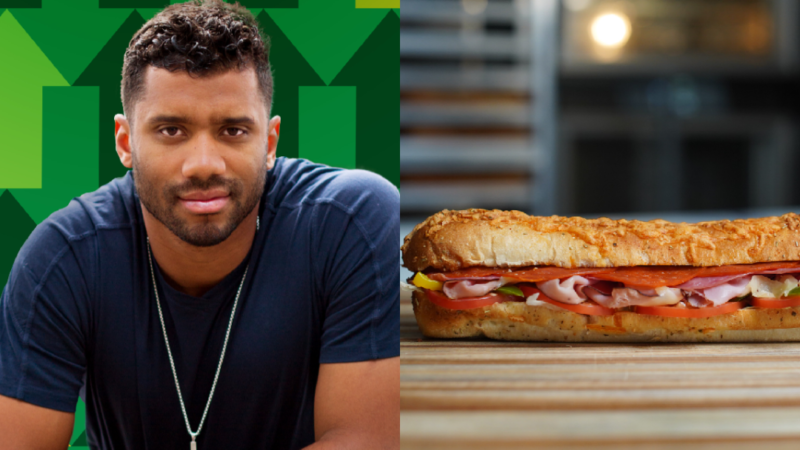 Russell Wilson, the Denver Broncos quarterback who’s losing some fans after a slow start to the season, is also losing his “Dangerwich” sandwich at Subway. According to NBC Sports, the restaurant chain pulled the sandwich from its menu shortly after social media users mocked Wilson’s performance in the “Dangerwich” ad.