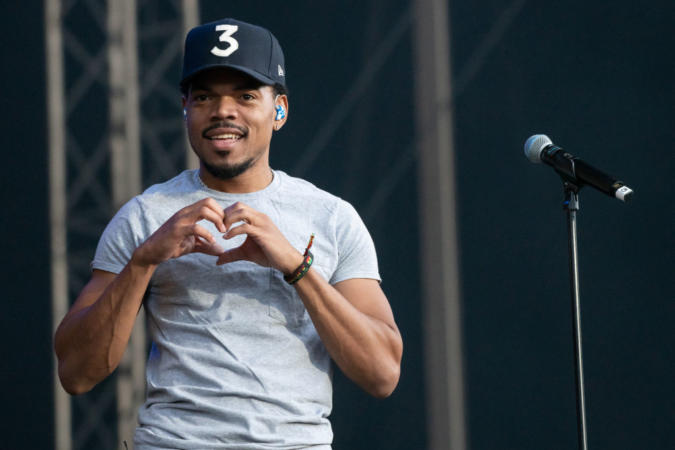 Chance The Rapper learned a very important lesson when he logged on to Twitter recently: anything you ‘like’ on the platform is free for the world to see.

The 29-year-old became a trending topic on Wednesday night when users discovered a tweet featuring trans pornography in the ‘Likes’ section of this Twitter profile.

The tweet in question was shared by an account called @TubeAsiants and promoted links for trans dating, adult games, and webcam services with transgender women and men. Also attached to the tweet was a sexually explicit pornographic video. Upon catching wind of the tweet on Chance The Rapper‘s profile, fans were quick to fill the rapper’s replies. From there, Twitter was set ablaze.