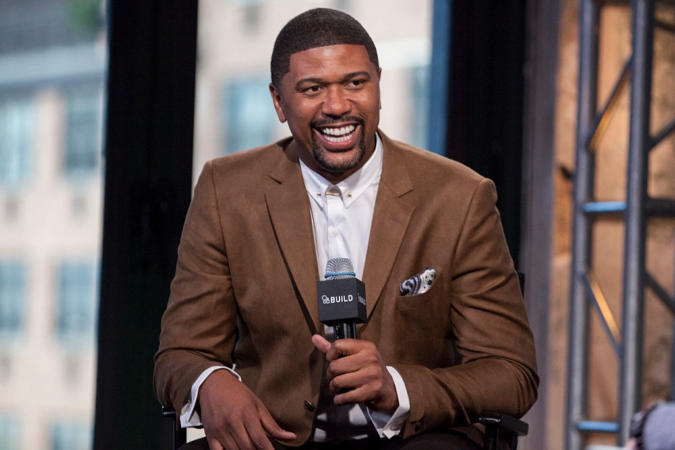 Jalen Rose’s sister is launching troubling accusations against her brother. Tamara Rose expressed her frustration in videos posted on social media, saying her brother is forcing her to leave the home of their deceased mother. The outraged sibling recorded Jalen as he was showing the house to another woman who appeared to be a potential buyer.

“My mother passed 20 months ago. I am still grieving her loss. How dare you bring anybody in here to go in my mother’s room,” Tamara said in a deleted Instagram post, according to Brobible.

Kanye West Slams Obama In New Interview, Says ‘We Got To Stop Dissing The Nazis All The Time’
Toya Addresses DJ Akademiks’ Comments About Her Daughter Reginae
This Artist Is Giving Lesbian Couples The Retro, Pinup Treatment
Overt Racism at the Palace
A Buckingham Palace Aide Resigns After She Allegedly Harassed Black Woman With Racist Questions