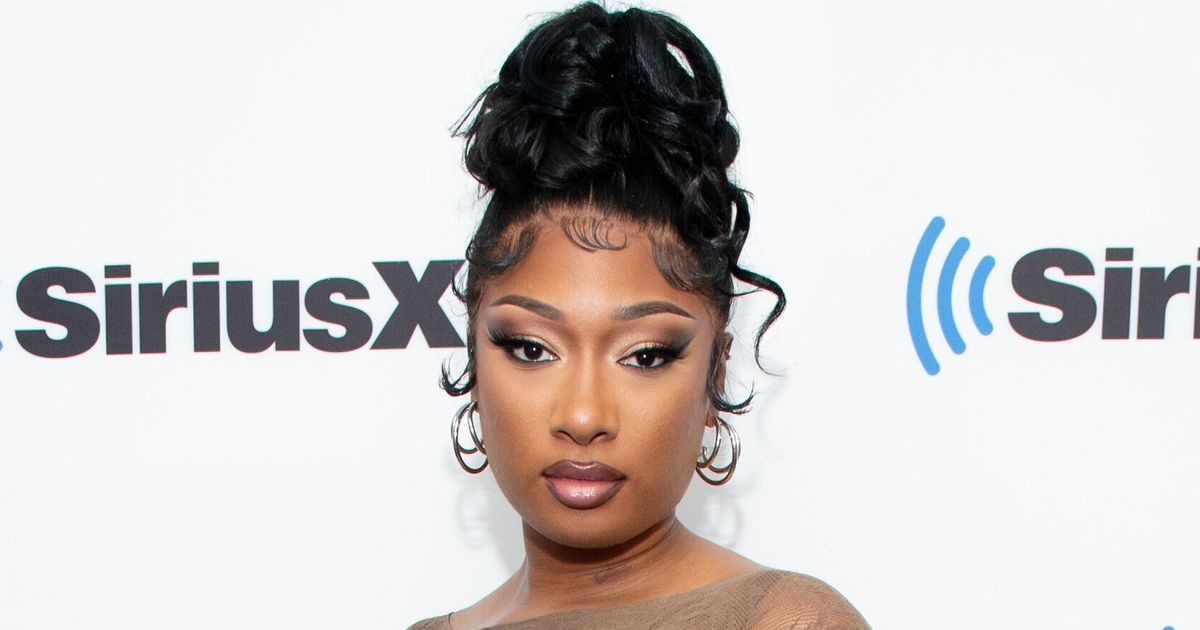 A burglary reportedly took place at the Los Angeles home of rapper Megan Thee Stallion, who is in New York City doing double duty as both host and musical guest on “SNL,” this week.

The rapper appeared to confirm the burglary via Twitter following a TMZ report that two men broke into her home and took at least an estimated $300,000 in jewelry, cash and other items on Thursday.

Megan was reportedly not home at the time, law enforcement sources told TMZ, and police have yet to make arrests in connection to the burglary as of Friday.

Megan tweeted that “material things can be replaced” and is “glad everyone is safe” on Friday.

She also addressed the need for a break following her “Saturday Night Live” gig this weekend.

“Hotties im really sorry but after SNL I really gotta take a break I’m so tired, physically and emotionally,” the rapper wrote.

Hotties im really sorry but after SNL I really gotta take a break I’m so tired, physically and emotionally

Megan’s request for a break comes as she’s set to join a list of dozens of artists who have been both host and musical guest on “SNL.”

The rapper’s gig will follow 36 people before her who have pulled double duty including Paul Simon, Ray Charles, Stevie Wonder, Janet Jackson, Lizzo and Taylor Swift.

Why AfroTech 2022 Was My First, But Not My Last
6 People Dead And Many More Injured After Walmart Employee Shot His Colleagues
‘Insecure’ Costume Designer Nails Why Authentic Style Is Integral To Black Stories
Sinbad Still Learning How To Walk After Stroke In 2020
Nina Turner, Charles Blow Discuss “Defund the Police” Dilemma