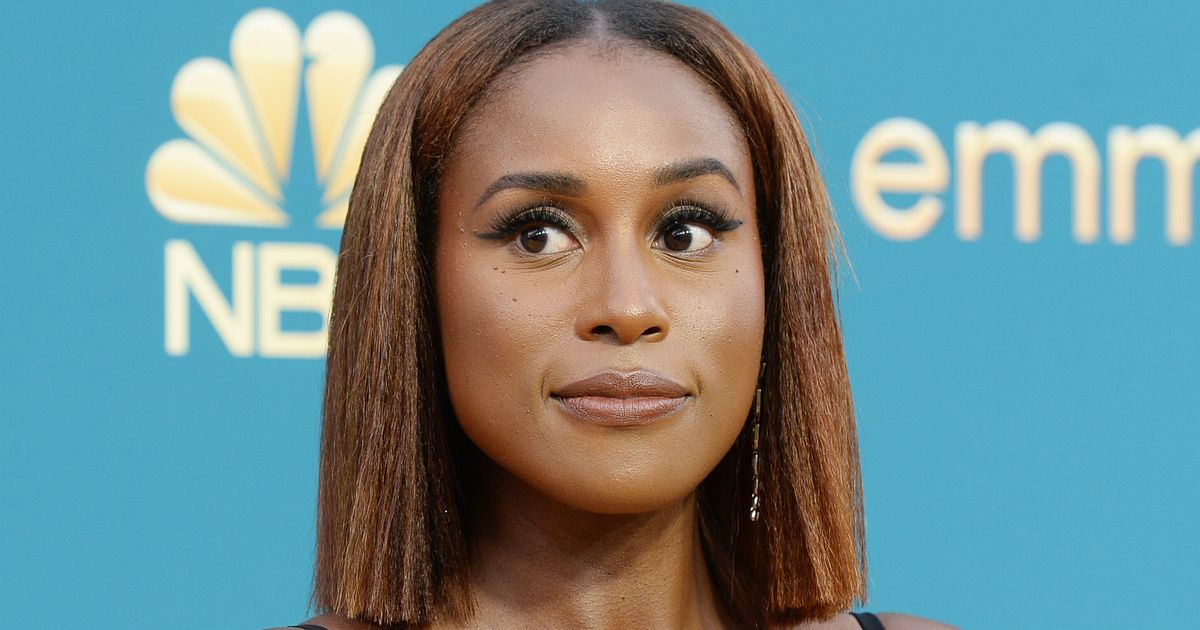 Actor Issa Rae isn’t pleased with “the lengths” to which Warner Bros. has gone to save its upcoming iteration of “The Flash” starring Ezra Miller, who has been accused of grooming minors and charged with disorderly conduct, second-degree assault and felony burglary.

The “Insecure” actor touched on what Hollywood looks like in a post-#MeToo era during an interview with Elle magazine published on Thursday. She didn’t hold back on her criticism of Miller, someone she called a “repeat offender.”

Miller, who is non-binary and uses they and them pronouns, has been the center of several controversies, including a video that reportedly shows them choking a woman and accusations that they showed “cult-like and psychologically manipulative, controlling” behavior toward a teenager.

The actor said in August that they were seeking treatment as they were “suffering complex mental health issues.”

Warner Bros. has continued to shoot scenes for Miller’s “The Flash,” which is set to come out in June 2023, according to TheWrap.

Rae said she doesn’t support people “jumping to immediate conclusions” and encouraged investigations, but that it’s also “extremely important to, like the mantra says, ‘Listen to women.’”

“I’m gonna be real, the stuff that’s happening with Ezra Miller is, to me, a microcosm of Hollywood,” Rae said.

“There’s this person who’s a repeat offender, who’s been behaving atrociously, and as opposed to shutting them down and shutting the production down, there’s an effort to save the movie and them,” she added. “That is a clear example of the lengths that Hollywood will go to to save itself and to protect offenders.”

Read the full interview in Elle .

4 Things To Know About Zaza, August Alsina’s Rumored Boyfriend
August Alsina Reveals Man Who’s Teaching Him About Love And Healing
Did You Know #DigitalUnderground Was From LA? Money-B Talks Being Mistaken For An LA Group
Lupita Nyong’o Shares Brutal Underwater Workout For ‘Black Panther: Wakanda Forever’
Raven And SK Of ‘Love Is Blind’ Call It Quits After Mystery Woman Says She’s Been Dating SK Since 2019