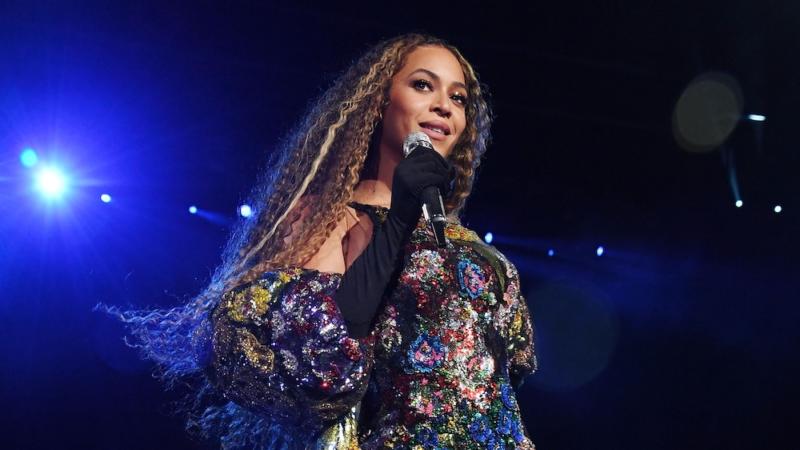 Beyoncé is firing back at a fashion designer who sent “damaging” accusations against her stylist, Marni Senofonte. The singer’s publicist responded in a statement, saying Nusi Quero made “deeply troubling” claims about not being paid for his work.

“Designer Nusi Quero has posted damaging statements about Marni Senofonte regarding non-payments for work completed. In fact, he was paid for his work, and there is proof of all payments made,” the publicist said according to Page Six. “We have been in communication with his team and there were three payments made to him. The first payment was made on May 9, 2022.”