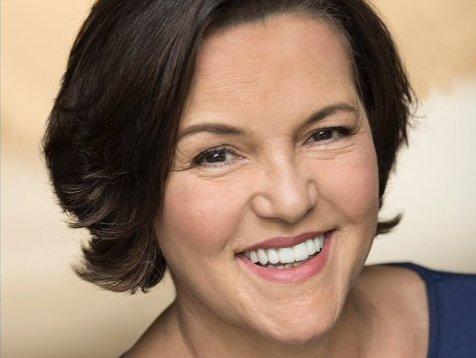 When Christine Jacobsen decided to take an at-home DNA test in 2016, she was hoping to learn more about her parents. As far as she knew, they had immigrated from Denmark to the United States and like most who choose to submit their DNA for analysis, she wanted to dive deeper into her heritage. According to Insider, Jacobsen’s quest to learn more about herself came with a lot more information than she anticipated.

“I expected the results to show that nearly all of me was Danish,” she told Insider. She was 64 years old when she took the Ancestry.com test. And it changed her life forever.

To her surprise, the outcome of the test revealed that a quarter of her DNA most likely came from West Africa. However, it also noted that her Ancestry matches were too distant to help her find any close relatives.

A few years later, Jacobsen took another at-home DNA test. This time, with 23andMe. The service matched her to a Black woman the company said may be her first cousin. Jacobsen and the woman got in contact and compared their shared DNA. From there, they set up a family tree and soon came to the conclusion that Jacobsen’s biological father and the other woman’s father were brothers.

Marsai Martin Unfazed By Criticism Of Her Savage X Fenty Show Spotlight
Why AfroTech 2022 Was My First, But Not My Last
Did You Know #DigitalUnderground Was From LA? Money-B Talks Being Mistaken For An LA Group
Grand Jury Indicts White Men Accused Of Firing At Black FedEx Driver In Mississippi
Nina Turner, Charles Blow Discuss “Defund the Police” Dilemma