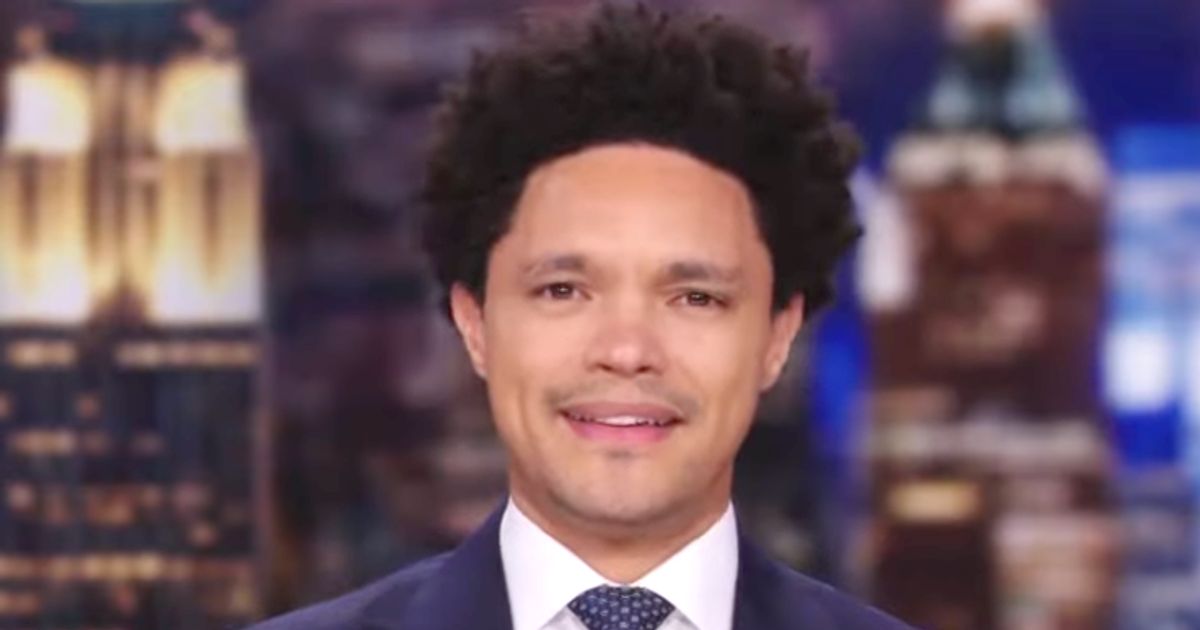 Trevor Noah slammed Kanye West on Tuesday for his antisemitic tirade over the weekend.

The rapper’s Instagram and Twitter accounts were locked after he violated their policies on hate speech. In the offending tweet, West, also known as Ye, wrote: “I’m a bit sleepy tonight but when I wake up I’m going death con 3 On JEWISH PEOPLE. The funny thing is I actually can’t be Anti Semitic because black people are actually Jew also You guys have toyed with me and tried to black ball anyone whoever opposes your agenda.”

“I don’t even know where to begin with this shit,” “The Daily Show” host said. “I mean promoting antisemitism to your 50 million followers?”

“I know this is not the point but that’s not how you say it. I know it’s not the main issue. I know that,” Noah added. “But it’s DEF CON 3. Alright, not death con 3. Death con sounds like like a trade show where they unveil all the latest coffins or something.”

Noah also included West’s comments in his top three contenders for the week’s most “amazing racism.”

The last time Noah criticized West, the rapper did not handle it well. In March, Noah slammed him for harassing his ex-wife, Kim Kardashian. In response, West called Noah a racial slur on Instagram. Before Instagram removed that post and suspended West, Noah told him in the comments he was an enormous fan of his music.

“You’re an indelible part of my life Ye. Which is why it breaks my heart to see you like this,” Noah wrote. “I don’t care if you support Trump and I don’t care if you roast Pete [Davidson]. I do however care when I see you on a path that’s dangerously close to peril and pain.”

Lizzo Shuts Down ‘Biggest Criticism’: That She Makes Music For White Audiences

After A Year, Miami Man Is Arrested For Murder Of Woman Who Attempted To Catch Him With Stripper
DJ Khaled Receives Luxurious Toilets From Drake On His Birthday
Lil Cam 5th Arrested, Could Houston Police Be One Step Closer To Finding Out Who Killed Takeoff?
Kanye West Slams Obama In New Interview, Says ‘We Got To Stop Dissing The Nazis All The Time’
Odell Beckham Jr. Escorted Off A Plane In Miami After Dispute With Flight Crew