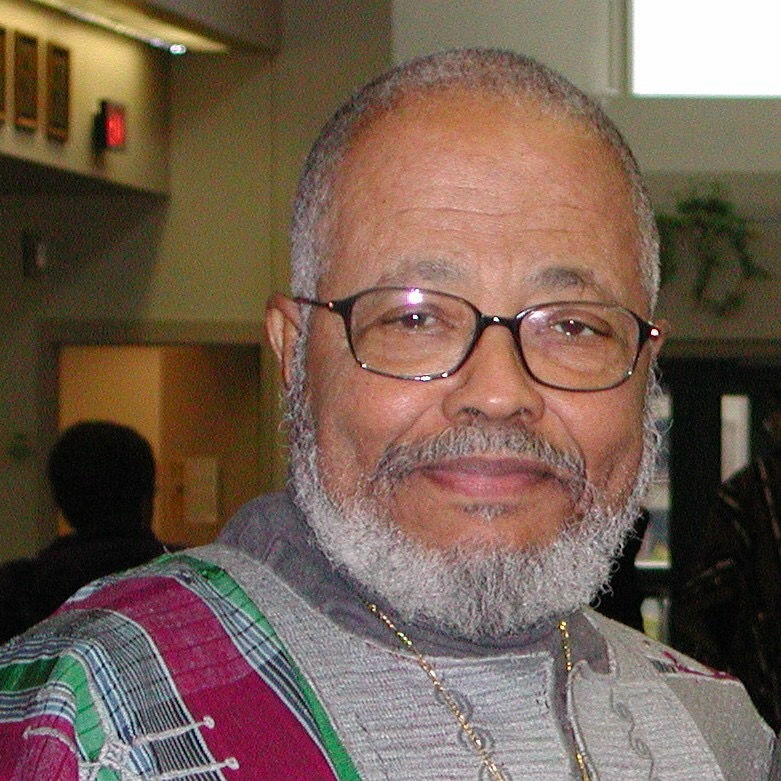 Jacob Hudson Carruthers Jr. was a historian and educator. Carruthers was born on February 15, 1930, to unnamed parents in Dallas, Texas. The family relocated to Houston, Texas, where he attended Phyllis Wheatley High School. After graduating high school, he attended Samuel Huston College in Austin, Texas, receiving his B.A. from that institution in 1950. In 1951, Carruthers volunteered for the United States Air Force (USAF) after facing the draft in the Korean War.

In 1984, Carruthers founded the African World History Project of the Association for the Study of Classical African Civilizations (ASCAC) alongside John Henrik Clark, Asa Grant Hilliard, Leonard Jefferies, Yosef Ben-Jochannan, and Maulana Karenga at the First Annual Ancient Egyptian Studies Conference in Los Angeles, California. At this conference, Carruthers was elected as the organization’s first president.

Carruthers also authored many books during his academic career that provided the framework for the African-centered approach to researching and studying classical African history and African civilization. During his career, Carruthers authored numerous books, including The Irritated Genie: An Essay on the Haitian Revolution (1984), MDW NTR: Diving Speech (1995), and Intellectual Welfare (1999).

Carruthers’ research challenged the prevailing ideas in Egyptology and promoted the heretofore ignored role of other African people in developing a culture in the ancient Nile Valley.

On January 4, 2004, Jacob Hudson Carruthers Jr. died of pancreatic cancer at the age of 73 in Chicago, Illinois. Carruthers was married to Mama Ife Carruthers, and the couple had three children together.

Why AfroTech 2022 Was My First, But Not My Last
Sinbad Still Learning How To Walk After Stroke In 2020
Yung Joc’s Wife Says She Wouldn’t Want Any Of His Daughters To Fall In Love With A Man Like Him
21 Savage vs Waka Flocka (Finals) | The Crew League Season 4 (Episode 7)
Joe Biden Can Confirm Even More Judges If Democrats Win Georgia’s Senate Race