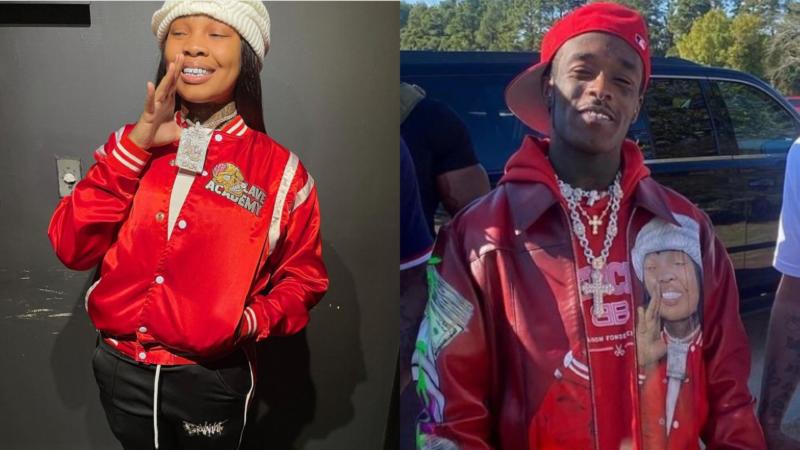 Over the weekend, the rap community came together to honor the memory of Lotta Cash Desto — a Memphis, Tennessee artist whose life was tragically cut short when she was gunned down in Houston, TX late last month.

Lotta Cash Desto, also known as Desto Cash, was signed to Lil Uzi Vert. The 25-year-old rapper, whose government name is Destinee Govan, appeared to be specifically targeted shortly after celebrating her birthday.

As Blavity previously reported, officers responded to calls of a shooting on the 5500 block of Richmond Avenue on Sept. 24, at around 2:39 a.m. Upon arriving on the scene, they approached a silver SUV with two female victims inside. Both occupants appeared to have been struck by gunfire multiple times. Desto, the driver, was declared dead on the scene. The other female passenger was taken to the hospital with non-life-threatening injuries. A male gunshot victim was found nearby and was transported to the hospital.

Two weeks following her untimely death, Desto has finally been laid to rest. The “Lunchroom” rapper was honored in her hometown of Memphis, and various attendees showed up to pay their respects.

They Already Have Enough Toys! Here’s What to Gift The Kid Who Has Everything!
Bling Bling: 5 Songs From Cash Money’s B.G. That Every Gen-Zer Should Get Familiar With
Dr. Yohuru Williams Discusses Kim Potter Trial, CRT, Ron DeSantis
Will Smith Understands If You Don’t Want To See His Latest Film
Congress Is Still Too Old And Too White. Send Help.