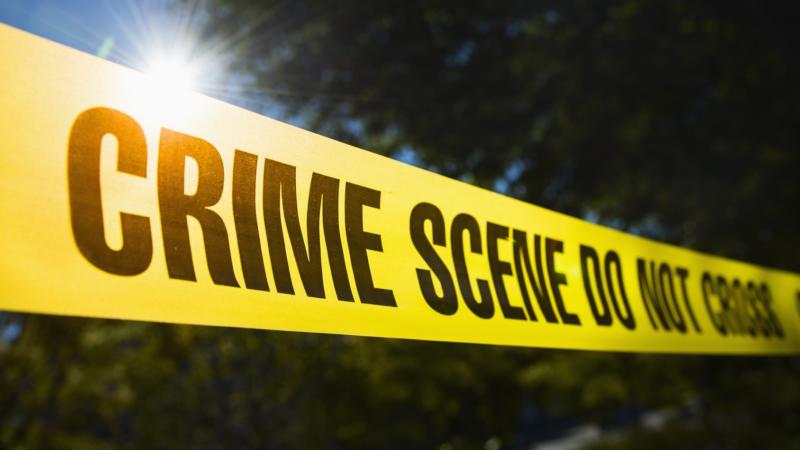 Detroit police held a press conference on Tuesday to address the fatal shooting of Porter Burks, a 20-year-old schizophrenic Black man who was killed by police as he was having a mental health crisis. Police said they fired 38 shots in three seconds and killed Burks as he was approaching them with a knife, ABC News reports.

“You’re not in any trouble, just drop the knife and we’ll get you some help,” an officer can be heard saying in the video.

Will Smith Understands If You Don’t Want To See His Latest Film
What It’s Like, Feeling Out Of Place In College
White Texas Teacher Fired After Telling Students His Race Is Superior
Yung Joc’s Wife Says She Wouldn’t Want Any Of His Daughters To Fall In Love With A Man Like Him
Viola Davis Shares The Cute Way She Plans To Celebrate If She Scores EGOT Status