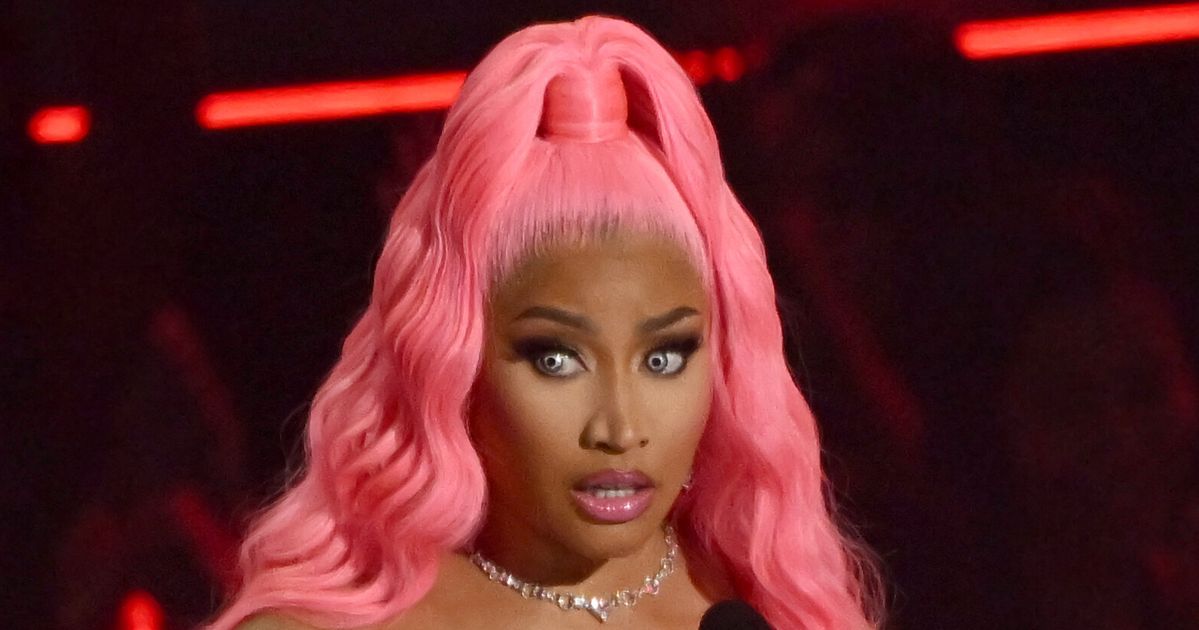 Nicki Minaj fans who graduated “high school” could be in for a treat at University of California, Berkeley.

The university will offer an African American studies course named in the rapper’s honor during the spring 2023 semester, the course’s professor – Peace And Love El Henson – confirmed on Twitter.

The course, “Nicki Minaj: The Black Barbie Femmecee & Hip Hop Feminisms,” will include roughly 90-minute-long lectures on Tuesdays and Thursdays next year, according to the university’s academic guide.

Minaj responded to a tweet about the course on Thursday and expressed interest in dropping by a lecture.

The rapper later shared news about the course along with a snapping gif and retweeted a Twitter user’s clip that jokingly showed her explaining “the class rules” at the start of the semester.

the teacher explaining the class rules at the beginning of the semester pic.twitter.com/QbgApwx3Iq https://t.co/XCGUmeV3JQ

The professor, a Black studies collaboratory postdoctoral fellow who goes by she/they pronouns, thanked Minaj for her response and added that the “class is interested in thinking critically about [Minaj] and [her] productions [within] the context of broader historical-social structures [and] hip hop feminisms.”

They later thanked Minaj’s fans, also known as the Barbz, for their love and interest in the class.

barbz: thank yal so much for the love & interest in my class! words cannot capture my excitement & appreciation for yal support. i feel so encouraged & i’m looking forward to sharing more details as they’re finalized!

Woman Found Dismembered With Missing Organs After Flying To Peru To Meet Online Love
White Supremacist Nick Fuentes Spills About Mar-A-Lago Dinner With Trump
37 Holiday Gifts From Black-Owned Brands To Give This Year
Black Mayors Will Soon Lead 5 Of America’s 10 Largest Cities
Lil Cam 5th Arrested, Could Houston Police Be One Step Closer To Finding Out Who Killed Takeoff?