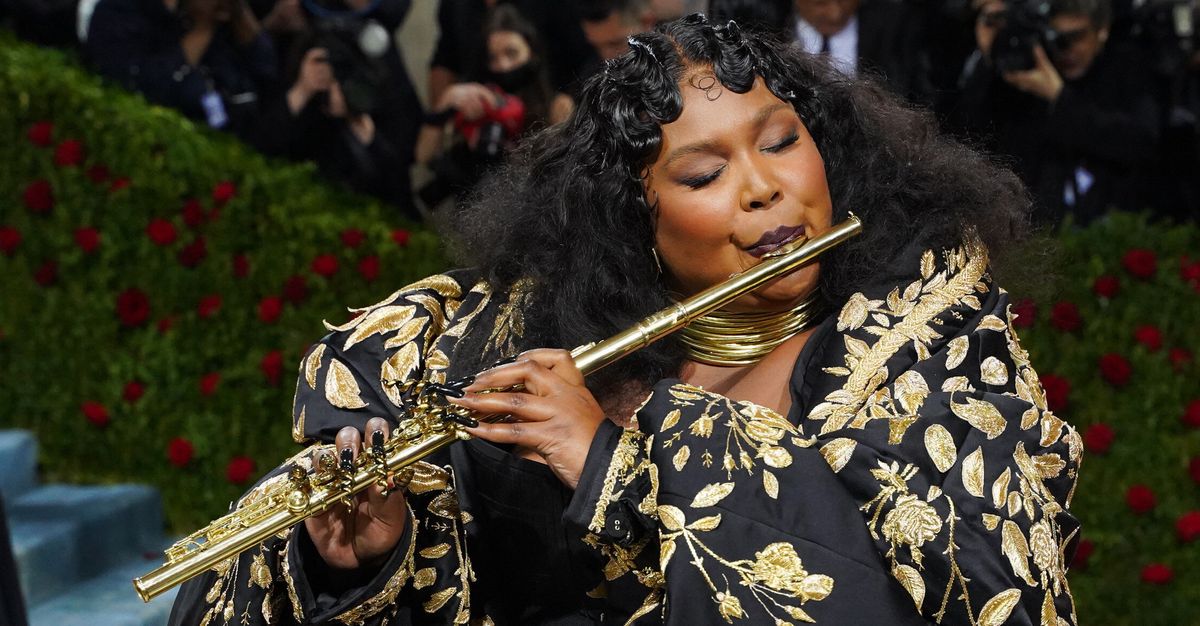 Montpelier, Madison’s 2,650-acre Virginia estate, has extended an invitation to the “About Damn Time” singer to play at his home, according to Twitter and TMZ.

A representative of Madison’s Montpelier, a National Historic Landmark, told TMZ that Lizzo is invited to “take a private tour” of the estate following her performance with his crystal flute last week.

The performance followed an invitation from the Library of Congress to play the instrument while Lizzo was in Washington, D.C., for her Special Tour concert.

“We ❤️ that @lizzo & @librarycongress brought the story of the #MadisonFlute to light- and invite Lizzo to visit James Madison’s home any time 🙏🏼,” Madison’s Montpelier wrote on Twitter.

NOBODY HAS EVER HEARD THIS FAMOUS CRYSTAL FLUTE BEFORE

IM THE FIRST & ONLY PERSON TO EVER PLAY THIS PRESIDENTIAL 200-YEAR-OLD CRYSTAL FLUTE— THANK YOU @librarycongress ❤️ pic.twitter.com/VgXjpC49sO

The estate spokesperson wrote to Billboard that the “talented and classically-trained” pop star “brought history to life” with her performance.

The estate highlights a number of aspects of its history, including “The Mere Distinction of Colour,” an exhibition that looks at Montpelier’s connection to slavery and how slavery “impacts today’s conversations about race, identity, and human rights,” according to Montpelier’s website.

“The three-time Grammy Award winner’s songs exemplify how music is a universal language that brings people together,” the estate’s spokesperson told the music news site.

“Whatever genre, music helps people connect, express emotions, and create deep, lasting bonds. As Lizzo continues her concert tour in the coming weeks, we’re crossing our fingers that she would consider adding a stop at James Madison’s Montpelier, once home to Madison, father of the U.S. Constitution.”

HuffPost has reached out to Lizzo’s representatives for further comment.

Lizzo Gets Closer To EGOT With Emotional Emmy Win: ‘This Is For The Big Girls’

Why AfroTech 2022 Was My First, But Not My Last
Nina Turner, Charles Blow Discuss “Defund the Police” Dilemma
Marsai Martin Unfazed By Criticism Of Her Savage X Fenty Show Spotlight
After 25 Years, Brandy Will Play Cinderella Again In A New Disney Movie
Ashanti Reveals She ‘Made Some Calls’ To Get Retaliation Against Man Who Abused Her Little Sister