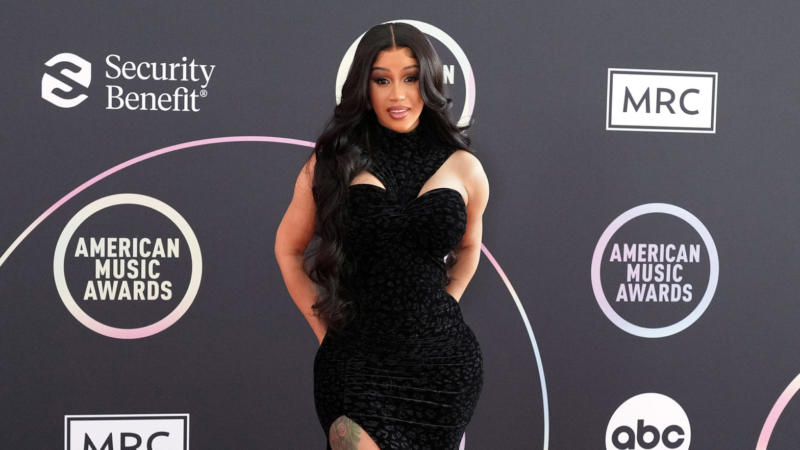 After Cardi B started the process to seize Tasha K‘s assets in the state of Georgia to collect the $4 million debt, she learned the YouTube blogger only had $1,083 in her bank account.

As previously reported by Blavity, Tasha K lost her lawsuit against the rap superstar back in January and was ordered to pay $4 million to Cardi for making false claims. Following the verdict, the ‘UnwinewithTashaK‘ host made it clear that she doesn’t have the money to pay up. And filed an appeal.