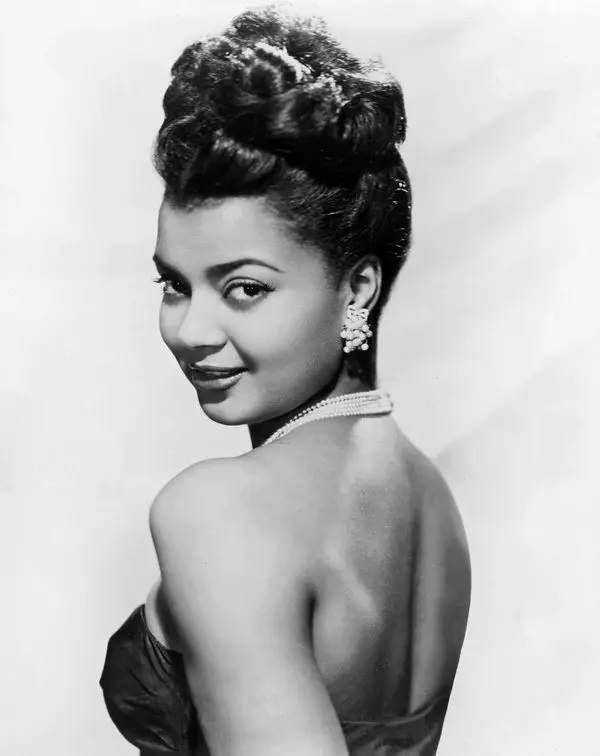 Sheila Guyse was an actress, and singer during the 1940s and 1950s. She was born Etta Drucille Guyse, on July 14, 1925, in Forest, Mississippi. Her parents, Wilbert Vincent Guyse and Ethel Williams, separated and divorced shortly after she was born. Guyse was raised by her paternal grandparents, Charity and Fred Guyse and attended the Scott County Vocational School where she developed an interest in singing. In 1945, Guyse moved to New York to pursue her dreams, and stayed with her father and step-mother in Manhattan.

Guyse got her first job at a dime store in 125th street, across the street from the Apollo Theater. She wanted a $25 dress, so she entered her first talent show, at the Apollo, and won first place and $25. She then began performing in amateur shows, and was cast as the female lead in a Broadway production of Memphis Bound (1945), opposite Bill “Bojangles” Robinson. She made her nightclub debut at Club Zombie in Detroit, where she caught the eye of Shelby Irving Miller, a druggist clerk and tailor. The two married on March 18, 1946, in Hamilton, Indiana, and moved to Indianapolis. Guyse continued her acting career, and had a role in the independent all-black films, Boy! What A Girl! (1947), Sepia Cinderella (1947), and Miracle in Harlem (1948). Miller and Guyse had a daughter, Sheila Crystal Miller, and divorced after just two years. In 1949, Guyse starred in the Broadway production. Lost in The Stars, and in 1950, Harlem Follies of 1949. She was featured on the covers and pages of several publications including Ebony, Jet, Our World, and Hue magazines.

While working on the Broadway production of Finian’s Rainbow in 1948, Guyse met dancer Kenneth Davis, and the two married in 1951. The couple lived in the Bronx, New York, and were featured on the cover of the February 1952 Jet magazine, followed with an article entitled “Negro Women with White Husbands.” Throughout her career, Guyse was troubled with a series of medical issues that caused lapses in employment. In 1953, Guyse was diagnosed with stomach ulcers, and was once found by her daughter, collapsed on a bedroom floor, bleeding from the mouth. She had surgery in the mid-1950s, but continued to have health issues. She divorced Davis in 1954.

Guyse had a natural talent, and had been compared to stars like Dorothy Dandridge and Lena Horne, due to her sultry voice and slender figure. She starred in the 1957 television adaptation of the play Green Pastures, and was nominated for an Emmy for her role. She released her only album, This Is Sheila, in 1958, and later that year she married sanitation worker Joseph Jackson with whom she had two children, Deidre Jean and Michael. Guyse retired from show business in 1959 and the couple moved from New York to Mississippi in the 1980s, and then to Hawaii in 2007. They remained married until Jackson’s death in 2012. Guyse died at the age of 88, from complications of Alzheimer’s disease on December 28, 2014, in Honolulu, Hawaii, and her ashes were scattered across Waikiki Beach.