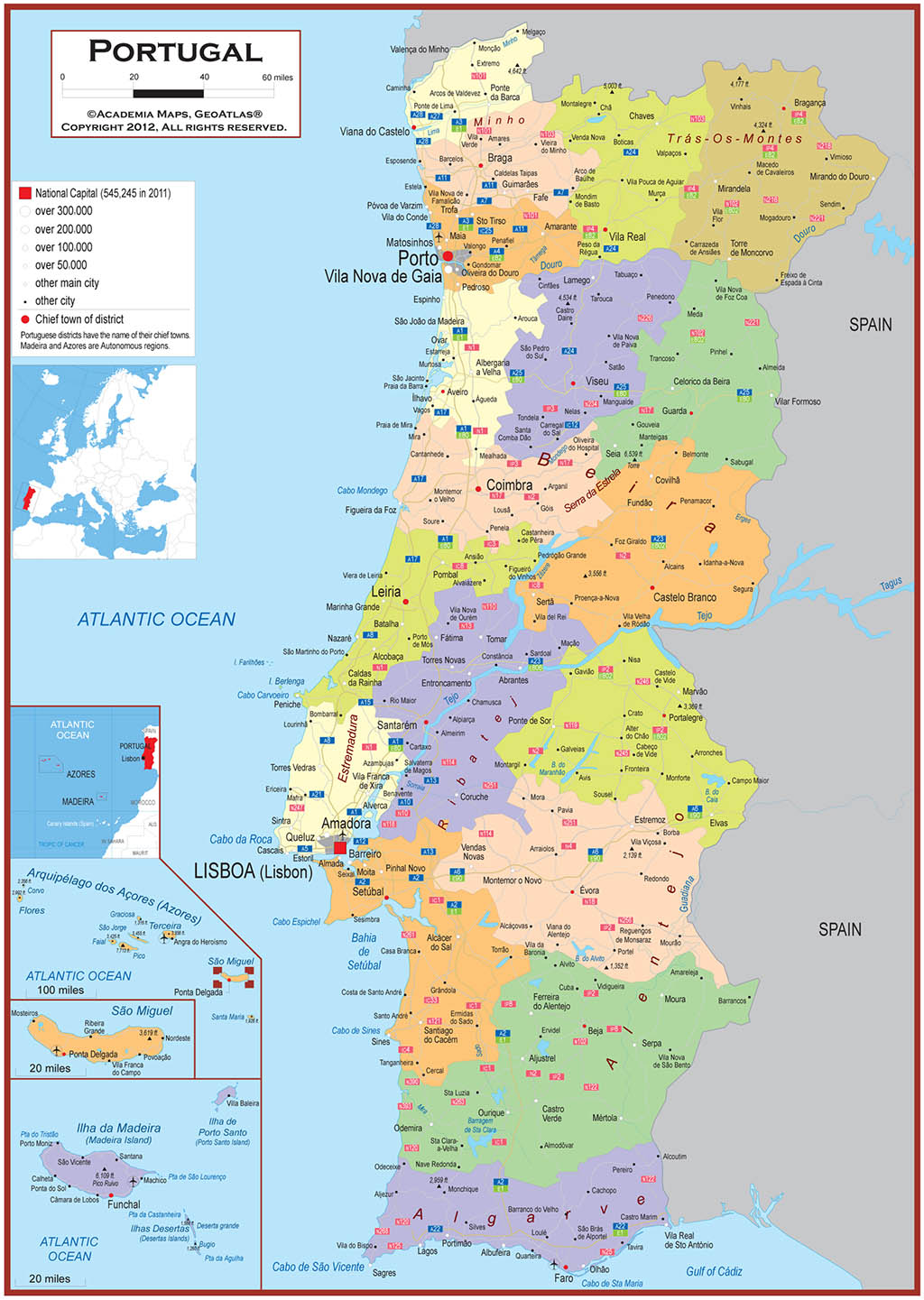 Jesuit priest, missionary, diplomat, orator, and theologian Antônio Vieira was born in Lisbon, the capital city of Portugal, on February 6, 1608, the first of the four sons of Maria de Azevedo, a mulatto woman and civil servant Cristóvão Vieira Ravasco. At age six, when his father was given an administrative assignment in the then Portuguese-controlled Brazil, his family relocated to the colony. Early on, he committed to saving the souls of indigenous Brazilians and enslaved Black people brought from West Africa. To accomplish this, Vieira studied under members of the Society of Jesus (Jesuits) in Bahia, Brazil, took his first priestly vows in 1627, and at age eighteen, began teaching rhetoric and religion at the Colégio dos Jesuitas (Jesuit College) in Olinda, Pernambuco in the northeastern region of Brazil.

Soon after being ordained a priest in 1635, he began building a following influenced by his extraordinary oratory. His Sermon for the Good Success of the Arms of Portugal Against Those of Holland, delivered to the Church of Our Lady of Help congregation in 1640, was made in response to the Dutch attempt to seize Bahia. Many lauded it, including the celebrated French Enlightenment writer Abbé Raynal. A year later, when Vieira visited Portugal, he was recommended to King John IV. The King quickly recognized Vieira’s usefulness, appointed him a tutor to the Infante Dom Pedro, and made him a member of the Royal Council. His competence was highly regarded as a high-ranking government secretary in the departments concerned with trade, war, and naval affairs. Vieira held that no citizen deserved to be exempt from taxation, and he announced his opposition to the cruelty and religious bigotry of the Inquisition in Portugal.

Though not officially designated an emissary, he was nonetheless sent on diplomatic missions by his King to Rome, London, The Hague, and Paris to bolster the interests of Portugal abroad. His return to Brazil in 1652 was not universally welcomed, for he upset the colonial hierarchy, and wealthy planters who knew his sermons against the inhumanity of slavery challenged the status quo. This advocacy resulted in his involuntary, temporary return to Portugal. Back in Brazil in 1655, he resumed his efforts to materially improve the lives and save the souls of Brazil’s Indians and improve the status of enslaved Blacks. For six years, he succeeded in translating the Catechism and traveled extensively in the Amazon, teaching and preaching before once against irritating slave owners who had him exiled to Portugal, where he was persecuted during the reign of King Alphonso VI. His enemies there objected to his defense of converted Jews, accused him of heresy, and eventually had him jailed for fourteen months. During King Pedro III’s rule, he was freed and left for Rome in 1669 to be warmly received by Pope Clement IX.

Vieira’s kind reception at the Vatican was heartening, but he was drawn back to Brazil in 1681, where he again was mired in controversy until he died in Salvador, Bahia, on July 18, 1697, at the age of 89. Once called “Paiaçu” by Brazil’s Indians and hailed by the poet Fernando Pessoa as the “Emperor of the Portuguese Language,” today he is considered a literary giant in Portugal and Luso-America.