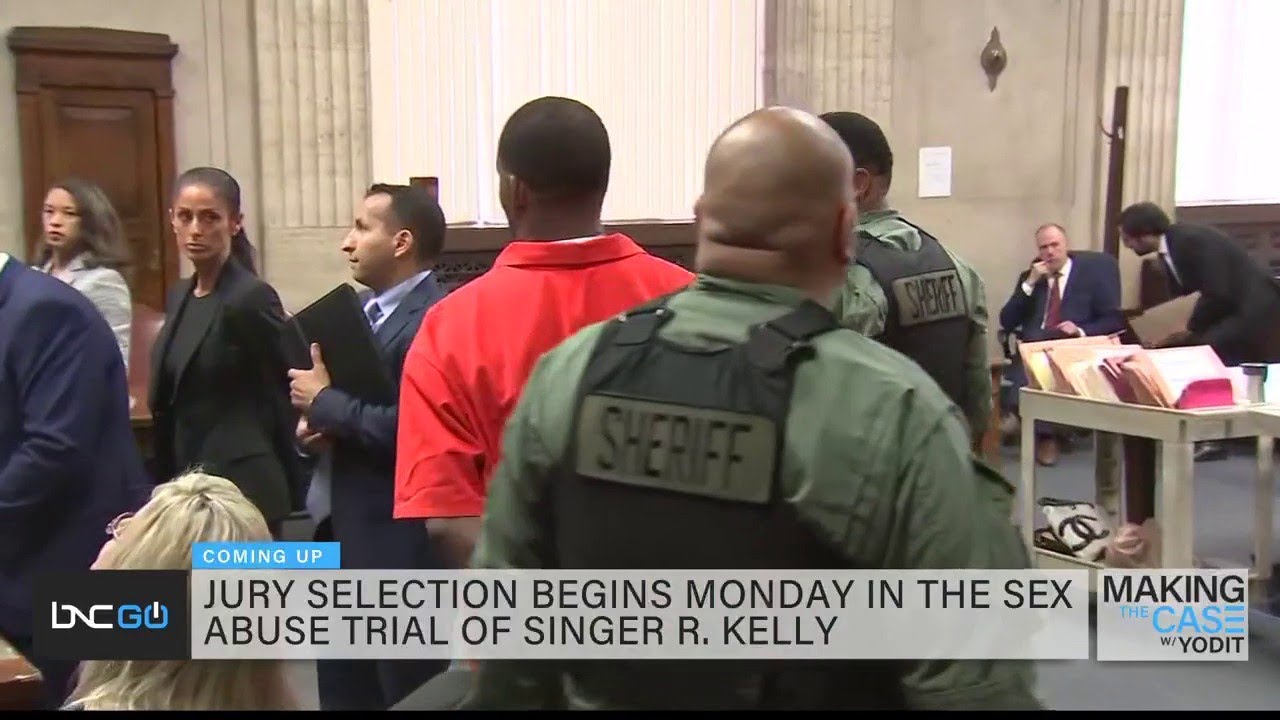 Kelly was sued four separate times from 1996 to 2002, as his accusers called him out for having sex with them while they were underage. Those cases were settled out of court.