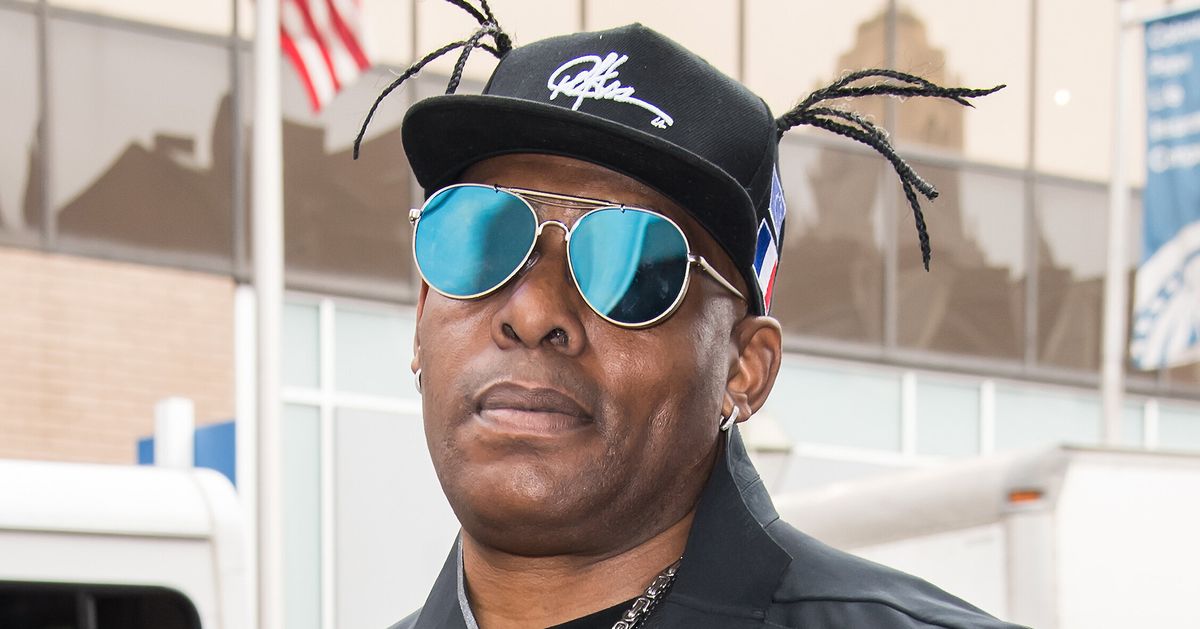 Rapper Coolio died on Wednesday in Los Angeles, according to reports. He was 59.

The Grammy winner was found dead in the bathroom of a friend’s house, TMZ reported.

According to TMZ, the rapper, record producer and actor, whose legal name was Artis Leon Ivey Jr., was visiting a friend Wednesday afternoon and went to the bathroom. After staying inside for an extended period, the friend went inside and found him on the floor.

The friend reportedly called EMTs, who arrived and pronounced the musician dead on the scene from what they suspected was cardiac arrest. An official cause of death has not been stated.

A Los Angeles Police Department spokesperson said Wednesday evening that the department was conducting a death investigation at an address in the West Adams neighborhood near downtown Los Angeles but could not disclose the identity of the deceased.

The death did not appear suspicious, and the case was handed over to the Los Angeles County coroner’s office, the spokesperson said.

Coolio, a Los Angeles area native, is best known for his 1995 Grammy-winning hit, “Gangsta’s Paradise,” which topped the U.S. charts that year and remains one of the bestselling singles of all time. (Listen below).

The song was featured in the 1995 film “Dangerous Minds” but was not eligible for an Oscar nomination because of its use of sampling and reworked material. It won the 1996 Grammy Award for Best Rap Solo Performance.