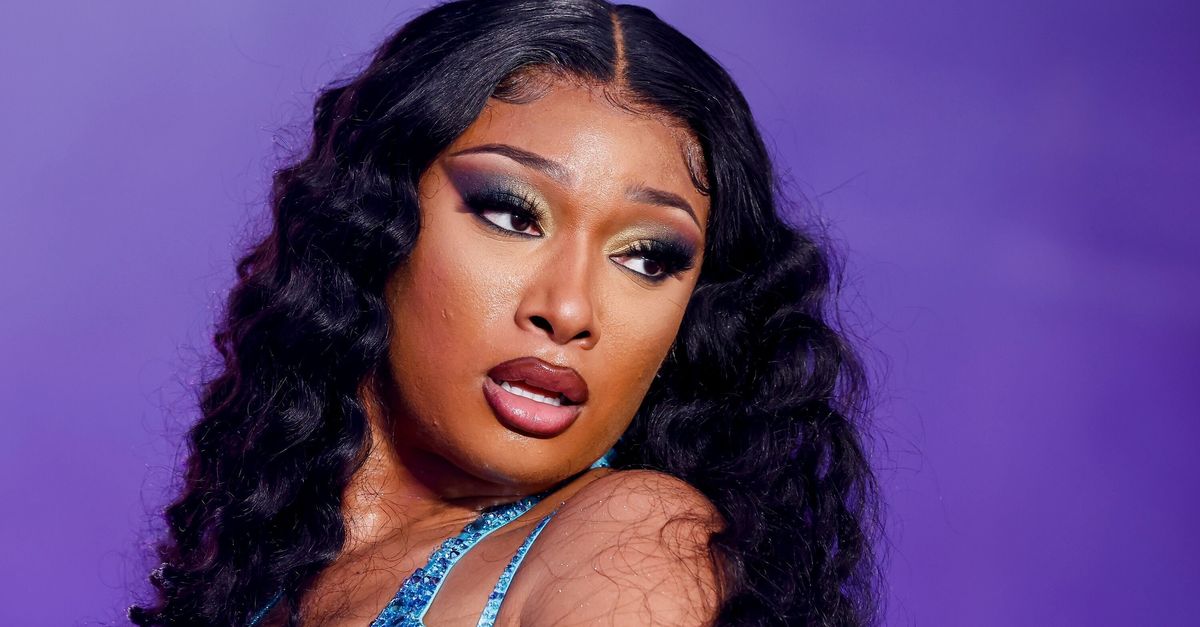 The “Her” rapper has launched a website called “Bad Bitches Have Bad Days Too,” according to a retweet on her Twitter account Sunday. Named after a lyric from her song “Anxiety,” it contains useful links to external mental health sites and organizations offering free therapy, as well as suicide prevention and substance abuse hotlines.

The 27-year-old is also uplifting traditionally marginalized communities with a special directory for Black and LGBTQ communities that includes resources such as Black mental wellness projects and LGBTQ psychotherapists of color.

“Megan @theestallion created a website that compiles a list of diverse mental health resources and is sending it out to her fans and followers,” a fan and senior digital political strategist named Shea Jordan Smith tweeted Sunday, using the rapper’s handle. ”Real hot girl shit.”

Megan reposted the tweet on her own account later that day. The Cut reports that she has shared news of the site’s launch in an email to fans.

Last year, the Grammy award winner appeared on actor Taraji P. Henson’s “Peace of Mind With Taraji” series on Facebook Watch, opening up about seeking therapy after her mom died of brain cancer in 2019.

“I’ve lost both of my parents. … Now I’m like: ‘Oh, my gosh, who do I talk to? What do I do?’ And I just started learning that it’s okay to ask for help. And it’s okay to want to go get therapy,” Megan said in the video.

In February, the entertainer also created a charity in honor of her late parents. The Pete & Thomas Foundation provides mental health support as well as education, housing and health services.

If you or someone you know needs help, dial 988 or call 1-800-273-8255 for the National Suicide Prevention Lifeline. You can also get support via text by visiting suicidepreventionlifeline.org/chat. Outside of the U.S., please visit the International Association for Suicide Prevention for a database of resources.

Need help with substance use disorder or mental health issues? In the U.S., call 800-662-HELP (4357) for the SAMHSA National Helpline.

Megan Thee Stallion Reveals She Would Have Sex With Yung Miami: ‘I Like You’

Why Diversity Is Important In All Facets Of Society
Offset Performs For The First Time Since Death Of Takeoff
How To Successfully Conquer Your College Midterms And Finals
Birdman Claims Cash Money Rapper B.G. Will Be Home In A ‘Few Weeks,’ Cutting His 14-Year Sentence Short
Bill Bellamy Talks The Fight Between Jamie Foxx & LL Cool J That Went Down