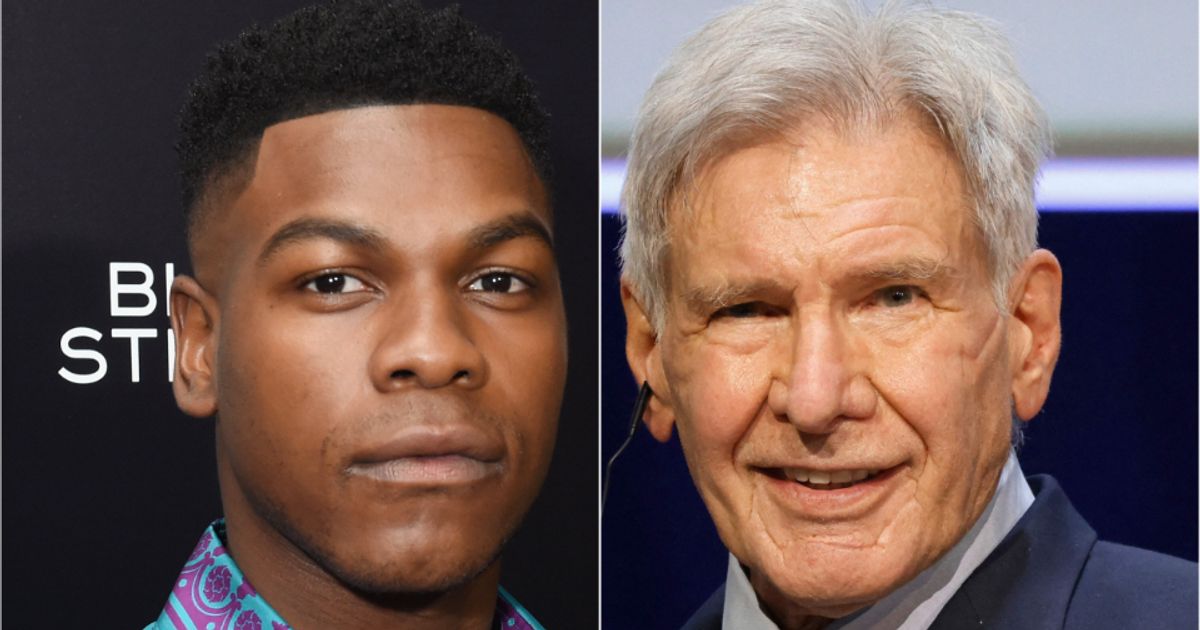 Actor Harrison Ford once had a dinner so good it put him to sleep as soon as he left the restaurant, fellow “Star Wars” actor John Boyega said on Wednesday.

Boyega talked with late night host Jimmy Kimmel about working with Ford, suggesting the Han Solo actor pretended not to like him for the first two weeks. But after enduring a “trial by fire,” Boyega said he invited Ford out to dinner after work.

At the time, he said, Ford had been talking about a diet of chicken breast and salad while training for his “Star Wars” role.

Boyega, whose parents are of Nigerian descent, had something else in mind: sneaking “the great Harrison Ford” off set to a Nigerian restaurant in London.

“Obviously, I had to call the restaurant in advance and tell them ‘Indiana Jones is rocking up and have the table prepared,’” he told Kimmel. “As a Nigerian restaurant, they were just like, ‘Oh, Jesus is so good, we will get it prepared.’”

“He hadn’t tried Yoruba food, so pounded yam and egusi, kind of like starchy, yam-based foods, he hadn’t tried that before, so we had to get a selection of everything,” Boyega recalled.

The meal, he said, was so good it put Ford to sleep.

“As soon as we got in [the car], you know [when] the food is heavy you get that ‘itis,’ you want to just sleep for a bit after good food. He slept,” said Boyega.

Boyega also mentioned his dinner with Ford during a tribute to the actor for the 2015 Britannia Awards.

Boyega said Ford walked into the restaurant as if he were Indiana Jones or Han Solo.

“That’s why when he walks into an environment where people didn’t expect him there, he walks in slow motion, so they can take it in,” Boyega said.

Olivia Cooke Reveals She Was ‘Very Hungover,’ Cracked A Tooth Before First Day Of Filming ‘House Of The Dragon’

No Yolanda Adams Slander Shall Prosper: Tamron Hall Puts Kim Burrell In Her Place In The Most Classy Way Possible
2 Chainz And Brittany Renner Want You To Drop Your Main For A ‘Side Chik’ In New Campaign
‘Interview With The Vampire’ Is Blacker And Gayer Than Ever — And It Feels Just Right
Elijah McClain Was A Sensitive Black Man And That Still Didn’t Save His Life
10 Reminders As To Why Trina Remains ‘The Baddest Chick’