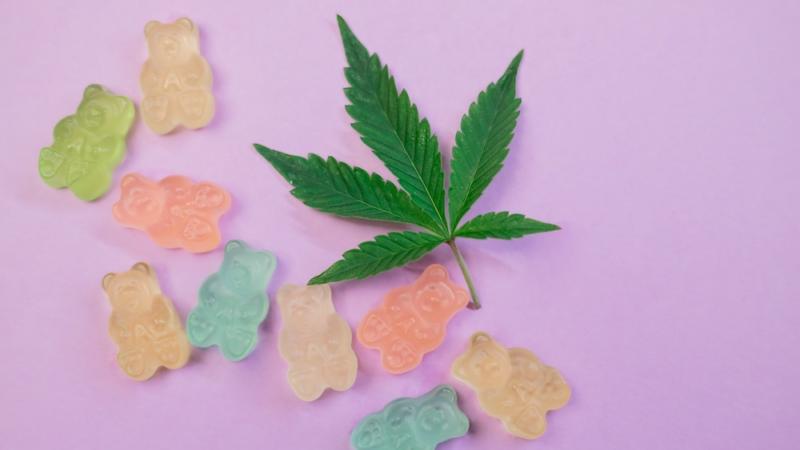 Tampering with evidence may have a different meaning after a sheriff’s deputy’s sweet tooth landed him in the hospital.

An internal investigation is in progress following a Harris County Sheriff’s Office deputy falling ill at a police substation in Texas after consuming drugs that were seized the day before. Last Wednesday morning, the unnamed deputy started feeling sick at the Cypresswood substation in northwest Harris County after he reportedly ate what he thought was candy in small clear bags. He was taken to a local hospital and released the same day, cleared of any danger to his health.

From Letitia James To Stacey Abrams, Black Women Keep Saving America From Itself
#Turk Talks Catching An STD With #LilWayne
Family Of Man Shot By Sheriff’s Officer In Houston Launches Wrongful Death Lawsuit
Hungry Popeyes Customer Takes Action, Applies For Job In Drive-Thru Of Short-Staffed Location
Where Them Dollars At? Houston Strippers Say The Economy And Racism Are Ruining Business