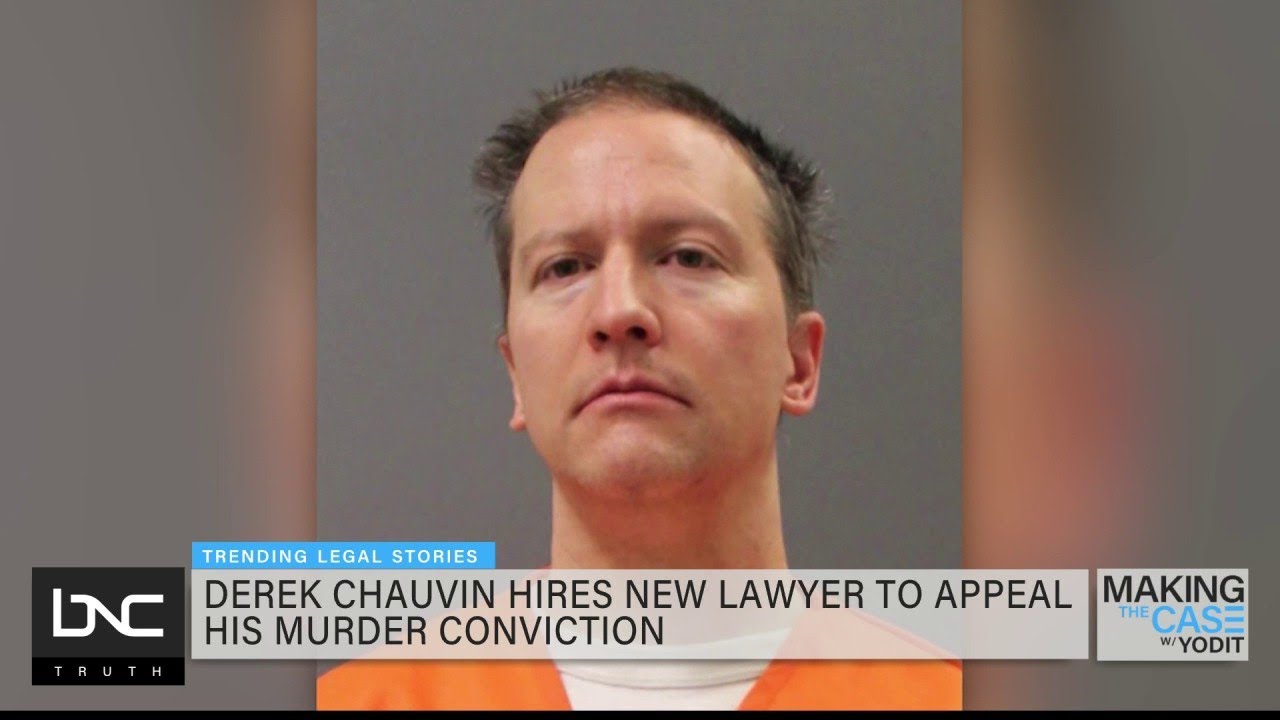 The 23-year-old was walking home from a store when he was stopped by three officers back in 2019. They wrestled him to the ground, placed him in a neck restraint and paramedics injected him with the powerful sedative, ketamine. McClain suffered a heart attack and died three days later.

Former police officer and convicted murderer, Derek Chauvin, has hired a new counsel. According to court documents, attorney William Mohrman says he will represent Chauvin as he appeals his murder conviction in the death of George Floyd.