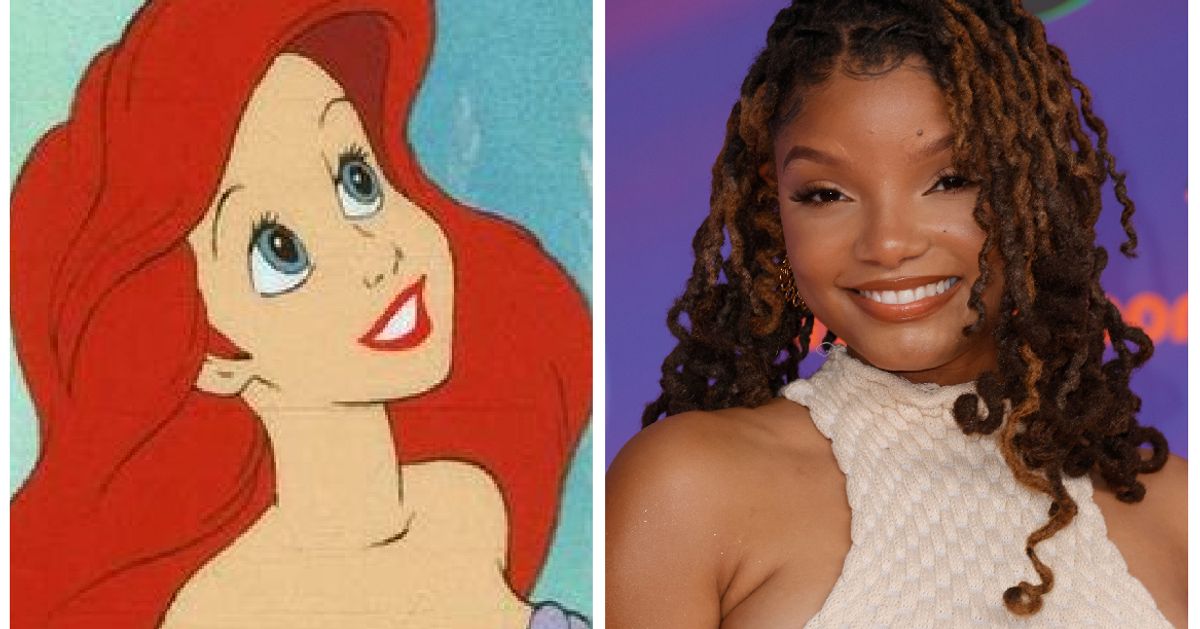 Last week, Halle Bailey made a significant splash with the release of the official trailer for Disney’s live-action remake of “The Little Mermaid.” Because, of course, we can’t have anything nice, the backlash followed without delay. The film drew the ire of racists who appear to be allergic to seeing Black people experience glee over a fictional character. The exalted melanin of this mythical creature pushed them to flood social media with the hashtag #NotMyAriel.

If a Black mermaid makes them angry, I can only imagine how they’ll feel when they find out Jesus wasn’t a white man. But because we always have to combat stupidity with joy and a dash of common sense, here are a few spot-on tweets — reactions to both Bailey as a mermaid and to the racist backlash — that add both clarity and hilarity to the issue.

I need the person who made this to come forward pic.twitter.com/pneKN4XHV0

Me front row seat at the bottom of the ocean on release day. #thelittlemermaid pic.twitter.com/55sULmizDN

Me at the theater for Little Mermaid pic.twitter.com/9bOr8Xx7Vp

People are mad that The Little Mermaid is Black? The lady who is also a fish? Who lives under the sea? Whose best friend is a talking crab?

Even with trolls reaching their highest level of pissedtivity, they can’t hinder the joy young Black and brown girls felt by another piece of representation that makes them feel seen.

What do our girls think about the new Little Mermaid? pic.twitter.com/xjbR8kza0c

Vivid memory of dressing up as Ariel & someone at school told me I couldn’t be her (cause I was brown).. so much shame and inadequacy felt at such a young age.. sad for my inner child cause it takes years to get the confidence back. Little Neela is so happy rn 🥹 #LittleMermaid https://t.co/w7nwYuQApg pic.twitter.com/SLJR9BcUQn

At the end of the day, if you’re upset about Ariel 2.0 being Black, you have two options that are both readily available to you for the low, low price of free: shutting up, and not seeing the film.